There have been many actors in the Bollywood Industry who started their career from scratch and made a mark through their marvelous acting. However, the actors who were a part of theatre in their early life have always stood out, which we also see on the big screen because on stage, an actor has to perform on one shot rather than taking multiple shots. So, lets have a look at the list of top 10 theatre artists who have made a mark in Bollywood.

Famous Bollywood actor Naseeruddin Shah started his career from scratch. He won 3 National Awards and 3 Film fare Awards during his acting journey. He was honored with Padma Shri and Padma Bhushan Awards. He has graduated from the National School of Drama. He also formed theatre group named Motley Productions with his fellow mates (Tom Alter and Benjamin Gilani). 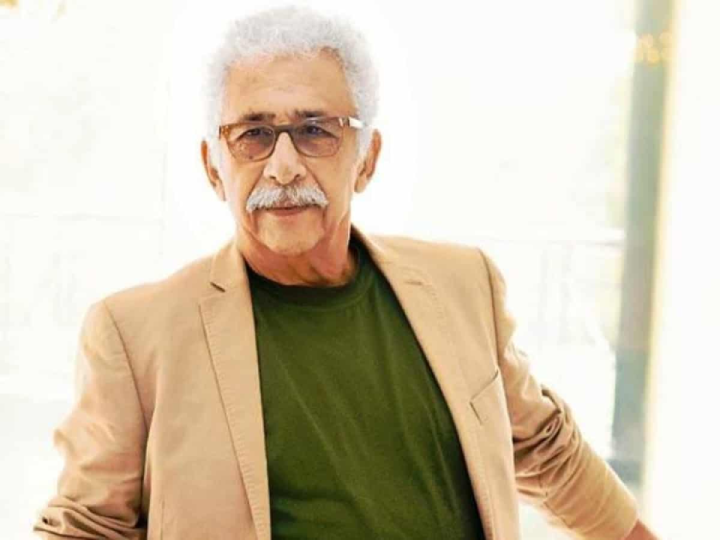 The National Award winning actor, Om Puri is the perfect inspiration for all youngsters who has no backing or Godfather in the Bollywood Industry. He is a graduate from Films and Television Institute of India (FTII) and the National School of Drama (NSD). Late actor Om Puri started his career from the stage. 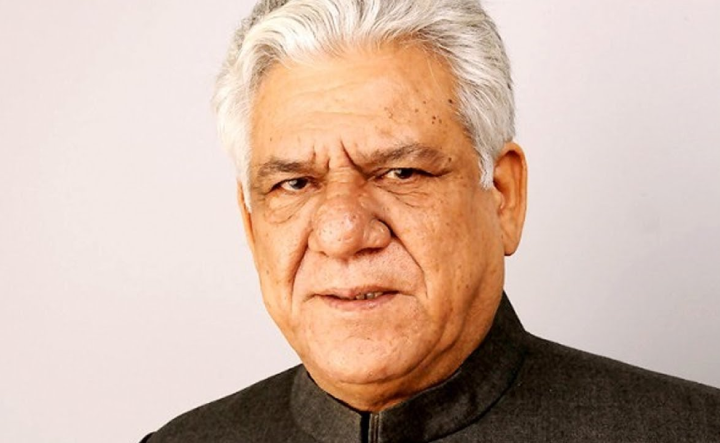 Yes, you heard it right! The King of Bollywood, Shahrukh Khan was also a theatre actor during his time in Delhi University. The famous actor was pursuing his education at Hansraj College but he used to spend most of his time at Delhi’s Theatre Group. 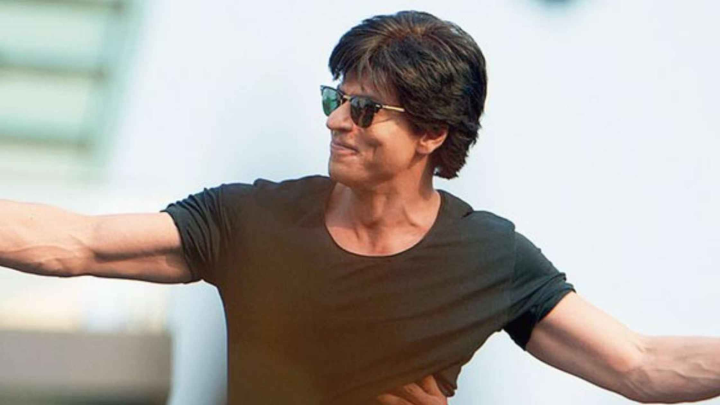 An actor who worked in films of almost every language. He was a prominent name in the list of best actors in Indian Cinema. He got a scholarship to study at NSD. He was a great actor who worked on the big screen as well as small screen. After the death of Irrfan Khan, Bollywood Industry feels incomplete and it is difficult to compensate for this huge loss.

From unknown to well known, actor Radika Apte worked in films of many language. She is a talented actress who made her directorial debut in a movie called ‘The Sleepwalkers’. Radhika was a part of theater in Pune when she decided to go to Mumbai and join films. 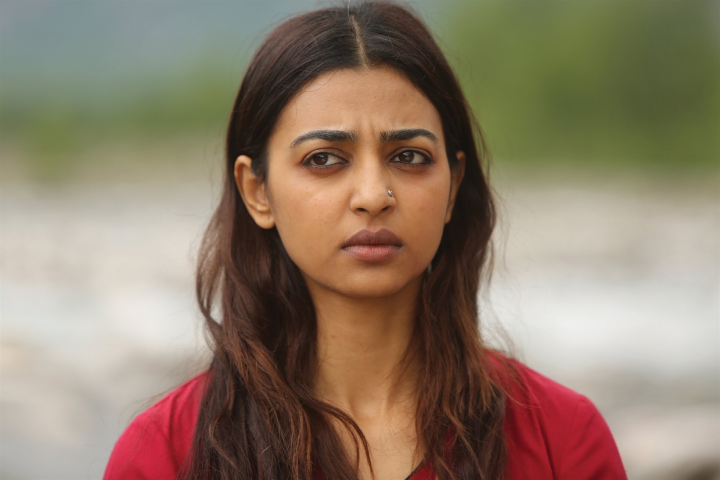 Another great actor who started his career from scratch, Manoj has proved himself in Bollywood, Telugu, and Tamil films. When he was 17 years old, he applied for admission in Delhi and the National School of Drama but due to some unfortunate reasons he was rejected four times. Without loosing hope, he continued his studies in college and at the same time, joined theatre with the help of Barry John.

Shabana Azmi is a gem of the Bollywood Industry. She won National Award in her first film ‘Ankur’ itself. She is a part of more than 120 films till now. She won 5 National Awards and 5 Film fare awards. Besides, Shabana even received the prestigious Padma Shri Award. She completed her schooling from Xavier’s College, Mumbai. To follow her passion (Acting), Shabana joined a course in acting from Film and Television Institute of India (FTII), Pune. 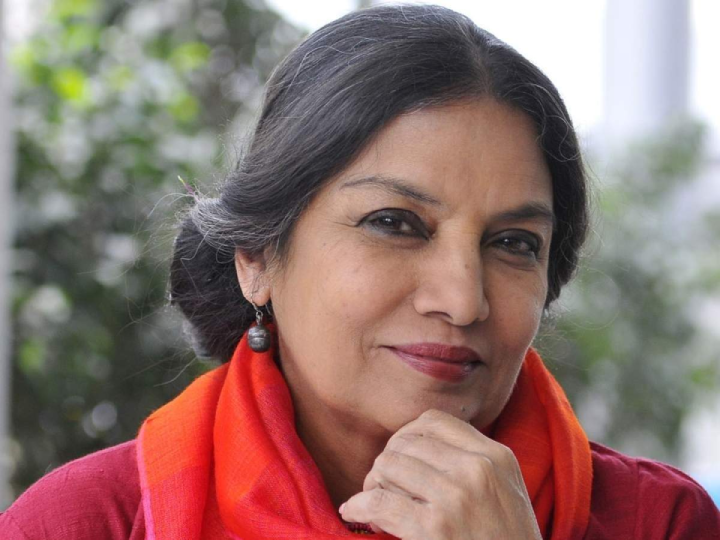 Actress Kangana Ranaut is considered as one of the boldest personalities in Bollywood. She abruptly raised her voice against the concept of nepotism in the Bollywood Industry. Kangana moved to Delhi at the age of 16. Apart from being a part of the modeling industry, she decided to joined theatre under the guidance of Arvind Gaur. She was a part of Gaur’s theatre workshop at the India Habitat Centre. 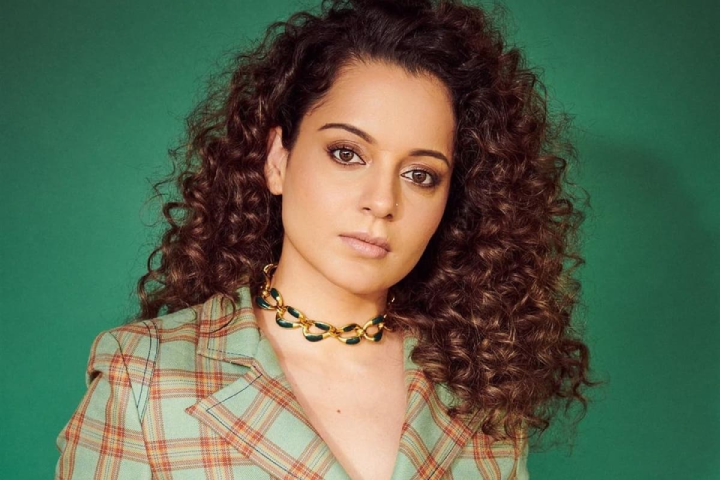 An actor who started his career in acting during silent era in India. Actor Prithvi Raj Kapoor founded Prithvi Theatres in Bombay (Mumbai) in 1944. Rather than maintaining a high profile career in films, he was devoted to theatre throughout his life. 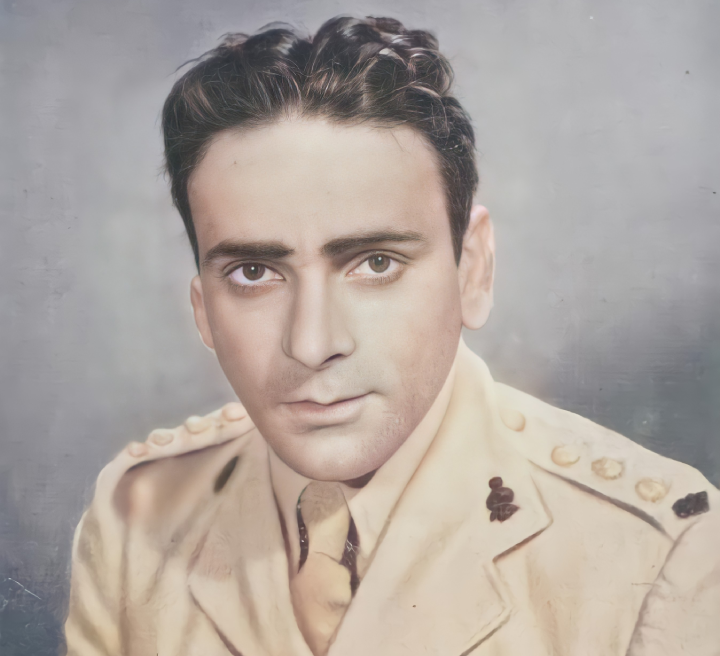 Late actor Shammi Kapoor was a great person and a wonderful actor. He started his career as a junior artist in films. Later, he joined his father’s theatre (Prithvi Theatre) and worked there for four years. 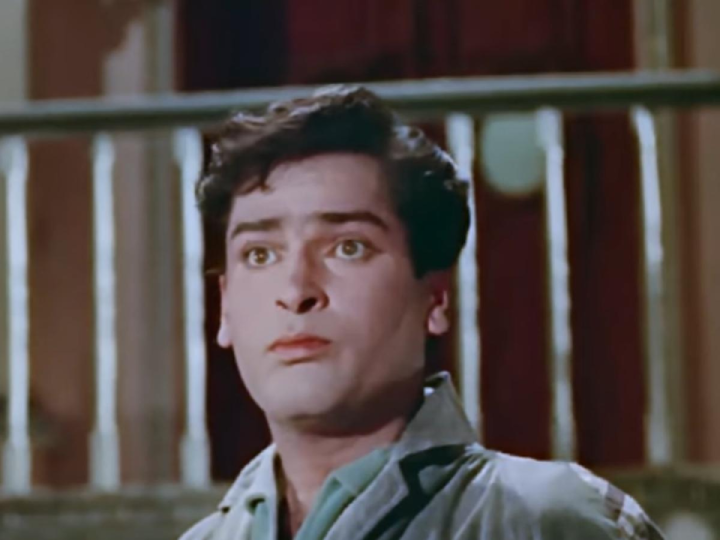 Hope you found this article interesting. Which actor in the above list is your personal favorite? Feel free to share with us in the comments below.