Google has released an unsend feature for Gmail users, allowing users to recall emails that have been sent within a specified period of time. So far, this feature has a five-second time limit for users to recall sent emails. Now, Google is rolling out an update that allows users to adjust the time limit for recalling emails.

The Undo Send feature for iOS apps and web users has received this update. Similarly, users can select a different time frame for them to recall emails. The company recently announced a new update via a Facebook post.

After the update, the 5-second window for recall emails can be extended to 10, 20, and 30 seconds. These are the only options available to users who want to use this feature.
It’s worth noting that the undo-send feature has been tested in Gmail Labs for a long time. It was released for web users in 2015. This feature is now available to both Gmail mobile app users and web users. We can expect Android users to get a new update of this feature soon. 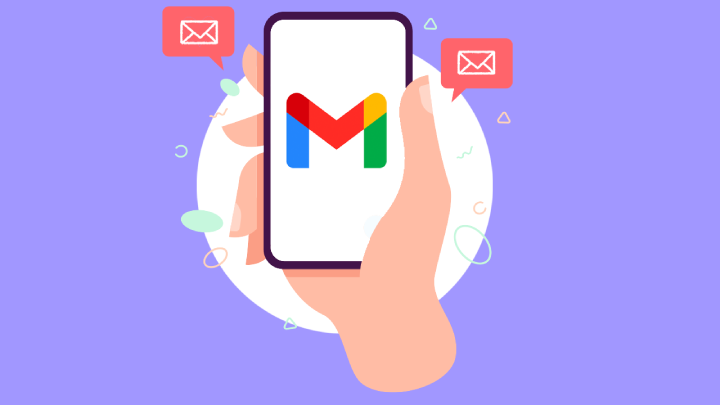 How to extend the time limit of Gmail’s unsend feature?

If you want to use the unsend feature on Gmail for longer than the default, then you need to follow the steps below.

In another report, Google recently added many new features to Gmail, including 1:1 audio and video calls, recipient avatar chip, network right-click menu, and new checks when adding users or contacts outside the organization.