The popular Netflix series Bridgerton is based on the famous book series by the writer Julia Quinn. The show has a unique and different take on the Regency era ways and manners. It projects the 19th-century English society as a more inclusive and varied one that retains most of its mannerisms but is new in more ways than one. 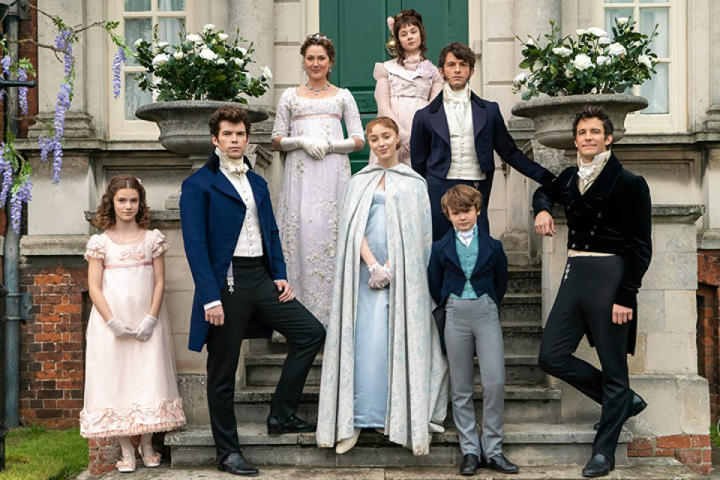 The show feels like a Jane Austen novel that has been specially created to fit the tastes of the 21st-century audience. This is also the reason why the books by Quinn are so popular. The show offers two seasons as of now and fans simply can’t wait for another season filled with wit and romance. Till then let us have e a look at some shows like Bridgerton that all fans must definitely check out. 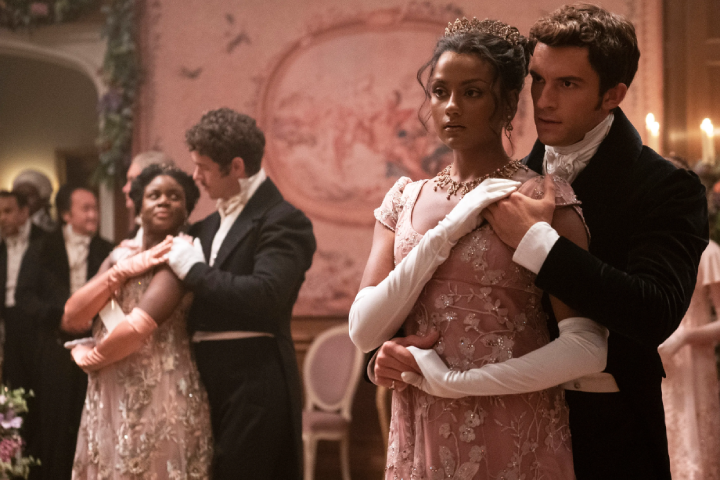 Adapted from the award-winning play ‘The Audience‘, The Crown is one of the most loved period dramas of all time. It follows the often intriguing and scintillating lives of the members of the family of Queen Elizabeth II. Partly fictionalized but for the most part true, this Netflix series is worth binging. 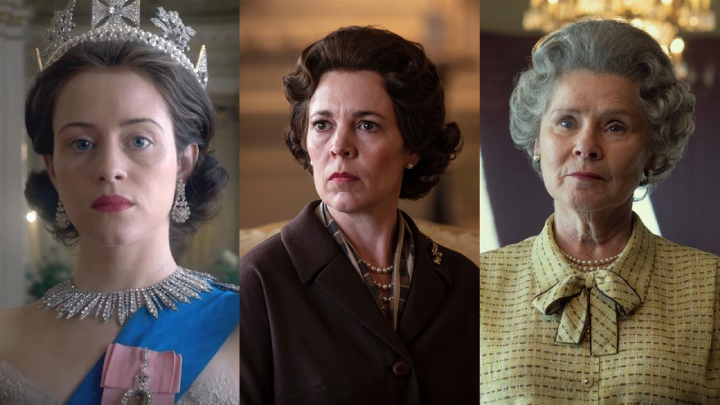 Not exactly the Regency era but Call the Midwife is a series set in 1950s London and focuses on a group of nurse-midwives and their everyday lives and struggles. Produced by BBC, the show is currently in its 11th season and is an absolute fan favorite. 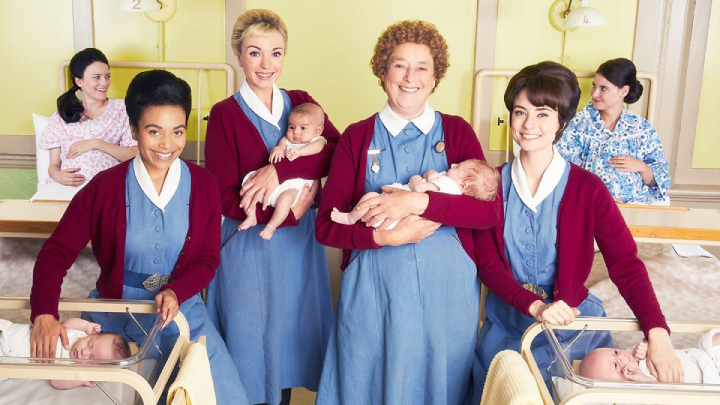 If we are making a list of the shows like Bridgerton then it would be blasphemous not to include a Jane Austen adaptation. Although there have been multiple adaptations of this popular novel, the best one is the 1995 series comprised of 6 episodes. With marriage as its predominant theme and two extremely prejudiced lead characters, this show is binge-worthy. 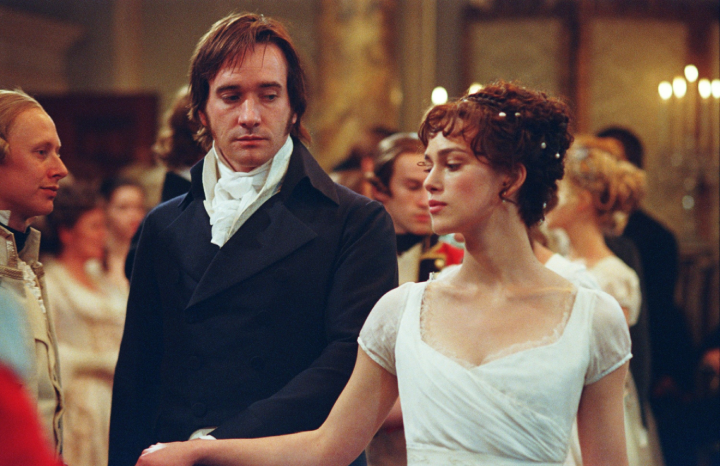 Set in the post-Edwardian era (1912-1926), Downton Abbey like Bridgerton follows an aristocratic family, the Crawley family. The show has its fair share of drama and romance and is also historically fulfilling. It is one of the most critically acclaimed English series of all time. 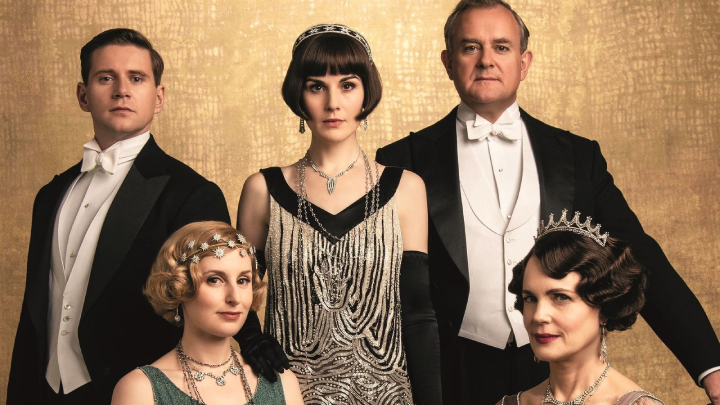 Based on a novel of the same name by Julian Fellowes, this 6 episode series is focused on the Trenchard family, a ball, and the Battle of Waterloo. It has more drama than you can consume and is perfect for a night-long binge. As far as balls and aristocratic families are concerned, Belgravia definitely falls on the list of shows like Bridgerton. 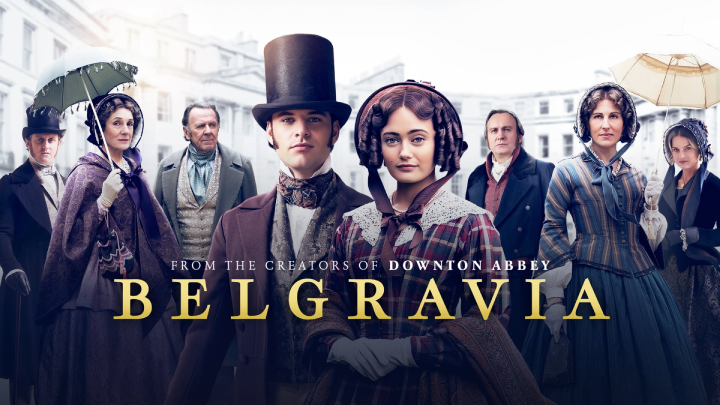 Based on Emile Zola’s French novel Au Bonheur Des Dames, this is another BBC period drama that you need to watch. Partly based on the life of the founder of Le Bon Marché, a famous French department store, the story follows Denise  Lovett, a small-town girl, and her struggles in the clothing trade. Reminds us of Madame Delacroix from Bridgerton, doesn’t it! 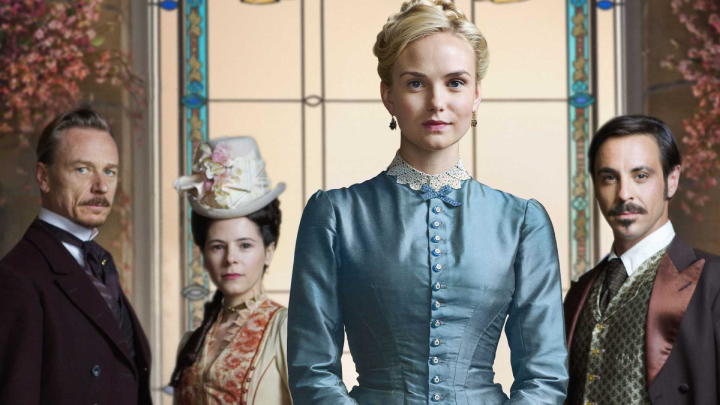 English monarchial families and their dramatic lives! This historical series is based on the life of the first wife of King Henry VIII, Catherine of Aragon. Two seasons, 16 episodes, some crisp period drama action. It is like looking for shows like Bridgerton and finding something even better. 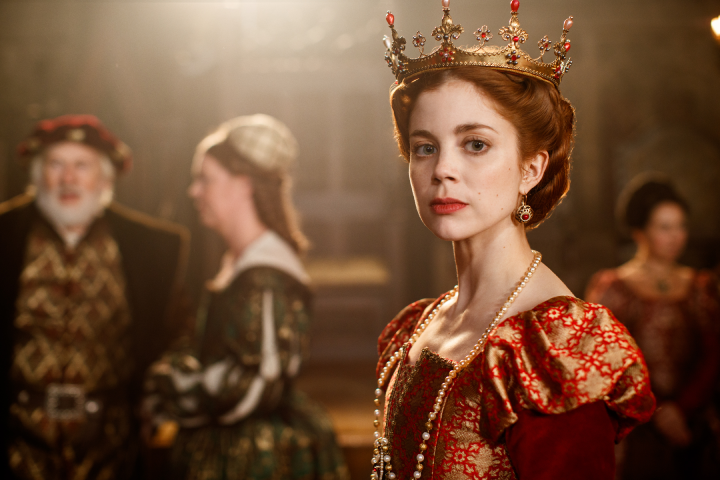 Not quite the story of respectable high society people like in Bridgerton but Harlots presents the striking socio-cultural facets of 18th century London, especially the lives of the harlots. The story not only looks at the wider picture but also dives into the personal lives of the characters and does justice to them. It is based on the novel  The Covent Garden Ladies by Hallie Rubenhold.

This HBO series is gaining rapid popularity for its bold and extremely beautiful content. It is based on the coded diary entries of 19th-century industrialist Anne Lister and her lesbian relationship with a land owner named Surrane Jones. 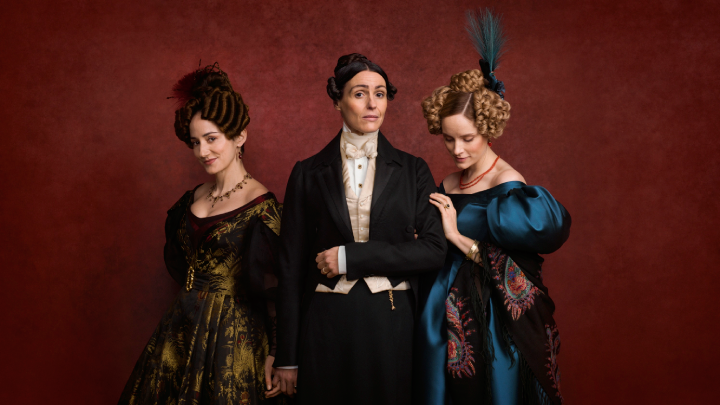 Women who are too enlightened to be understood by the people of their times, but adored by us for their forward-thinking. Dickinson is one such show that celebrates one of the most famous American poets of the 19th century, Emily Dickinson. The picturization is fresh and the show is eye-opening. Witty with a pinch of grim, Dickinson is worth the watch.

Period dramas are slowly yet steadily gaining popularity in the present century. Shows such as Bridgerton, The Crown, Downton Abbey, etc., have gained immense popularity. Hope you liked the list that we curated for you. For more content on entertainment, click here. Happy watching!