These days the demand for tablets seems to be quite high. Some smart phone manufacturers have entered the tablet computer field, and some are ready to enter. Now, it seems that Indian telecommunications giant Jio will soon compete with other smartphone manufacturers. It is expected that Jio will enter the tablet computer field, which can be called Jio tablet computer. Not only a tablet, it is said that the brand also brought a TV called Jio TV. The new development reveals the release schedule for the upcoming Jio Tablet PC and Jio TV.

Jio tablets and Jio TV are expected to be launched soon:

91mobiles learned from Mukul Sharma that Jio is currently developing Jio tablets and Jio TV. Both products will be officially launched sometime next year.

Jio Tablets and Jio TV: What to expect?

Although, the report did not disclose the functions of these products. It is expected that this tablet will be based on PragatiOS jointly developed with Google for JioPhone Next. In addition, we look forward to a larger battery, some pre-installed Jio applications, and a larger screen. In terms of processors, the upcoming Jio Tablet PC may use Qualcomm processors.

In terms of pricing, we can safely assume that the upcoming Jio tablet will be the same budget product as other Jio products. It is believed that it can compete with other entry-level tablets on the market. On the other hand, we expect that Jio TV will provide different screen sizes and is considered to contain OTT applications. However, we would advise our readers to treat it as a guess until any reliable information comes out. 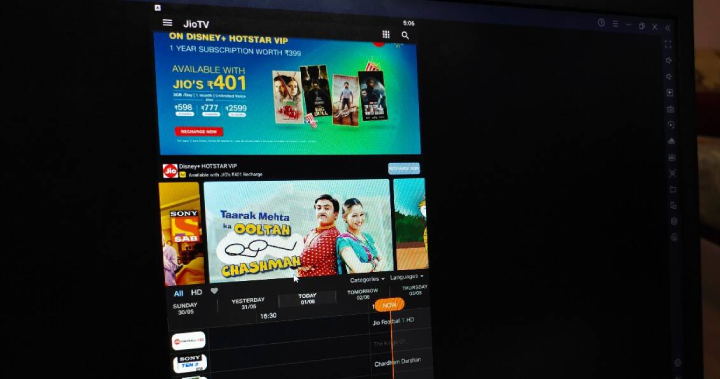 The exact release date or timetable has not yet been announced. It is possible that Jio will launch a TV and a tablet at the same time, as well as the upcoming JioBook laptop that was recently discovered on the Geekbench list.

The Geekbench list shows that JioBook may run MediaTek MT6788 processor and 2GB RAM. It also scored 1178 points and 4246 points in the single-core and multi-core tests, respectively. It is said that Jio laptops also support 1366×768 pixel high-definition resolution and mini HDMI connector, dual-band Wi-Fi and Bluetooth for connection. It may run the Android 11 operating system. Looking at these features, one can safely assume that its price is affordable.

Till now, Jio has not disclosed any news about its upcoming products. Overall, Jio seems to be working hard to provide an affordable product portfolio for the Indian market, which will provide a wide range of choices for budget-conscious consumers. In addition, Jio also announced price increases for all prepaid plans. The cheapest 28-day Jio plan now costs Rs. 155 instead of the previous Rs price. 129. Apart from that, the plan price of 1GB per day is 179 rupees instead of rupees. 149.