India is proud to be a nation where several Indian daughters are bringing laurels to the country in various fields. It may be in social spheres, economic activities, education or in sports, Indian daughters are achieving great heights. Our Indian women have the power to overcome all obstacles that come in the way of their dreams even after facing indefinite number of problems. So, Here we have a list of 10 Indian Women sport stars who are bringing laurels for the country.

PV Sindhu aka Pusarla Venkata Sindhu, a badminton player created history by winning silver medal at the BWF World Championship. She is the first Indian who made it to the finals of a badminton event at Olympics. She is considered as one of the most successful sportspersons of India. Sindhu has received many prestigious awards such as Padma Bhushan, Padma Shri, CNN-IBN Indian of the Year in Sports, Arjuna Award for Badminton and Major Dhyan Chand Khel Ratna Award for Badminton. 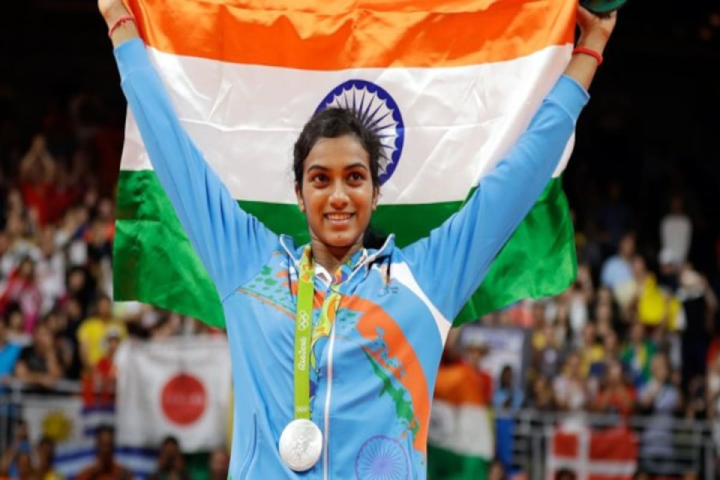 Mangte Chungneijang Mary Kom aka Mary Kom is a 5-time World Amateur Boxing Champion. A girl from Kom tribe in Manipur didn’t let her motherhood or the barriers of society obstruct her from achieving global recognition. She has received awards like Padma Shri, Padma Bhushan, Padma Vibhushan and Arjuna Award for Boxing. She is a very well known Indian Boxer. 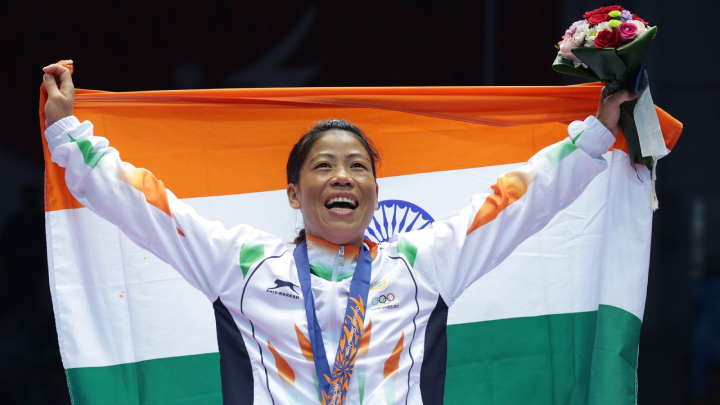 Indian professional badminton player, Saina Nehwal is considered as the first Indian to win the World Junior Badminton Championship. She is also the first Indian who won a Super Series tournament. Badminton World Federation Women’s Singles 2015 declared her as No.1 Badminton player. Saina has received numerous awards which include Padma Shri, Padma Bhushan, Arjuna Award for Badminton, Big Star Most Entertaining Sportsperson of the Year and CNN-IBN Indian of the Year in Sports. 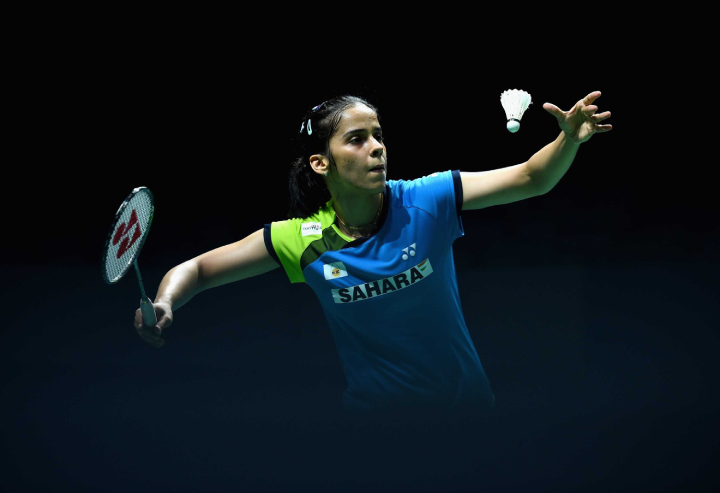 Anjali Bhagwat is an Indian rifle shooter who won International Shooting Sports Federation Championship in 2002. She also won the first World Cup Final in Milan in 2003 with 399/400 scores. Anjali was honored with Arjuna Award for Shooting. She also won a silver medal in the pair 50-metre three-position event at the Commonwealth Games 2006. 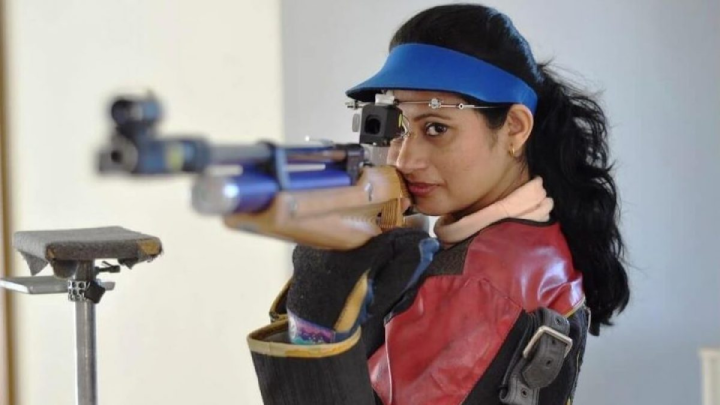 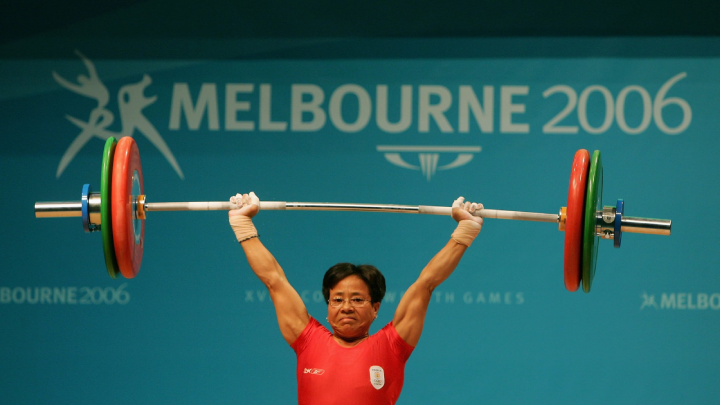 Indian Cricket team Captain Mithali Raj made India proud by becoming the highest run scorer in One Day Internationals. She is considered as one of the greatest cricketers of all time. Mithali has won renowned awards like Padma Shri, Arjuna Award for cricket and Major Dhyan Chand Khel Ratna Award for Cricket. 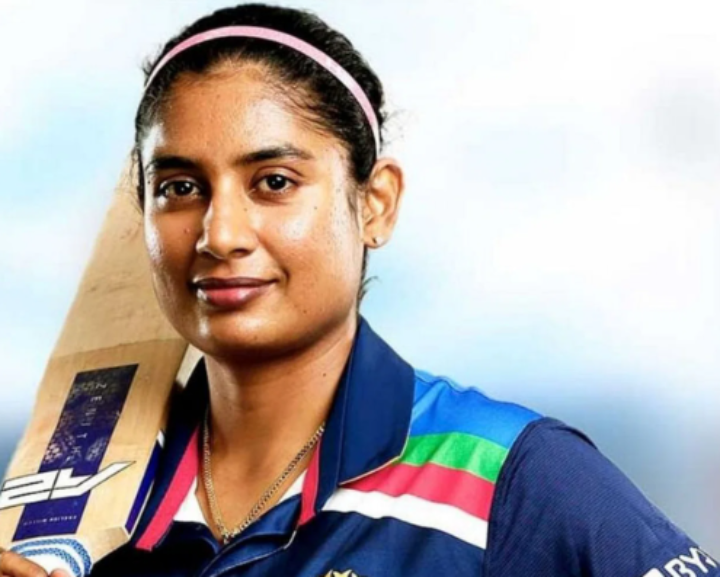 Dipa is the first gymnast woman from India who qualified for the Olympics. She gained popularity when she won a bronze medal at the Commonwealth Games in 2014. She won Padma Shri, Arjuna Award for Gymnastics and Major Dhyan Chand Khel Ratna Award for Gymnastics. Last year, she didn’t feature in Tokyo 2020 because of the delay of the qualification tournaments in the wake of COVID-19. 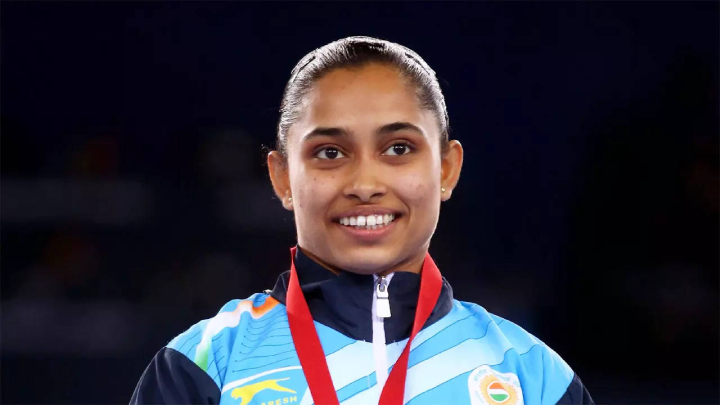 PT Usha aka Pilavullakandi Thekkeraparambil Usha is one of the greatest athletes of all time who represented India on the tracks in Olympics. She received Padma Shri and Arjuna Award for Athletes. She is popularly known as “Queen of Indian track and field”. She has been associated with Indian athletics from 1979. She made our country proud by winning 4 Asian gold medals and 7 Silver medals. 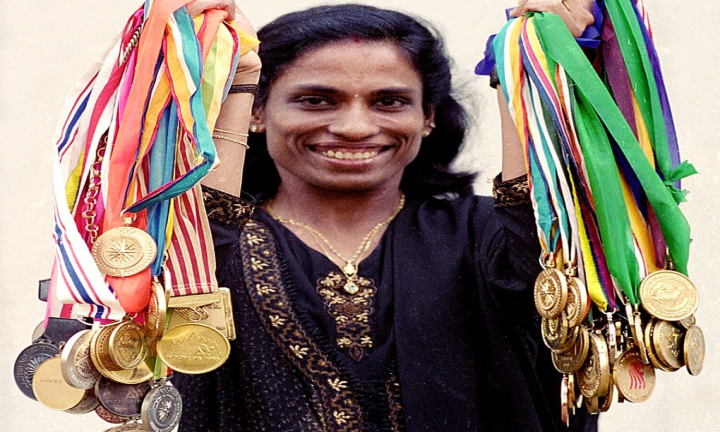 Tennis star Sania Mirza has been wining accolades for India since she was 16 years old. She has been honored with awards like Padma Bhushan, Padma Shri, Arjuna Award for Lawn Tennis, CNN-IBN Indian of the Year in Sports and Major Dhyan Chand Khel Ratna Award for Tennis. She was ranked No. 1 in singles by the Women’s Tennis Association. 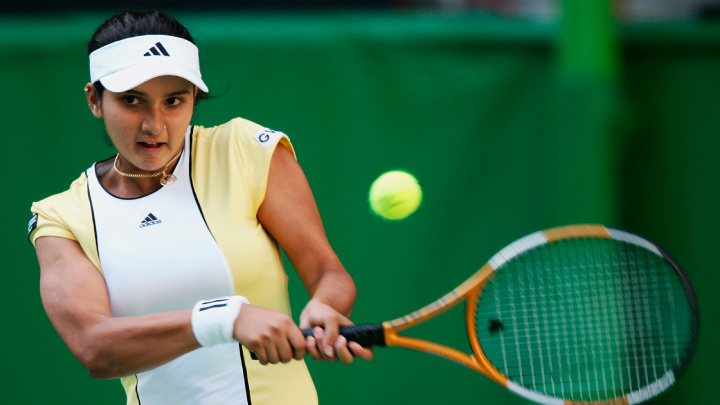 An Indian female wrestler, Geeta Phogat won India’s first gold medal in wrestling at CWG (Commonwealth games) in 2010. She learned wrestling from her father and former wrestler, Mahavir Singh Phogat. Dangal girl Geeta Phogat was honored with Arjuna Award for Wrestling. She was also appointed as DSP in Haryana Police. 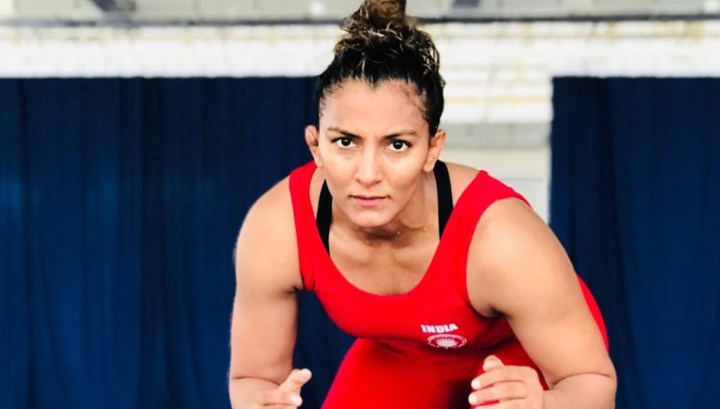 Hope you found this article interesting. Who is your favorite athlete among these wonderful Indian women sports stars? Feel free to share your opinions for the same in the comments box below.