When it comes to Indian sports biopics, Bollywood has given us some of the finest. There’s something about sports that drives us Indians as a community. These real-life stories of famous sportspersons have acted and are going to act as a saga of inspiration for generations to come. Soon, the most awaited movie based on the life of Kapil Dev and the historic win in the 1983 Cricket World Cup– 83- is going to be released. To keep that excitement alive, let’s have a look at some of the best Indian sports biopics of all time.

It is difficult to talk about Indian sports biopics and not mention this gem of a movie. Based on the life of Captain Cool, Mahendra Singh Dhoni, the movie cruises us through the ups and downs of his life and the making of one of the best sportspersons that India has ever seen. 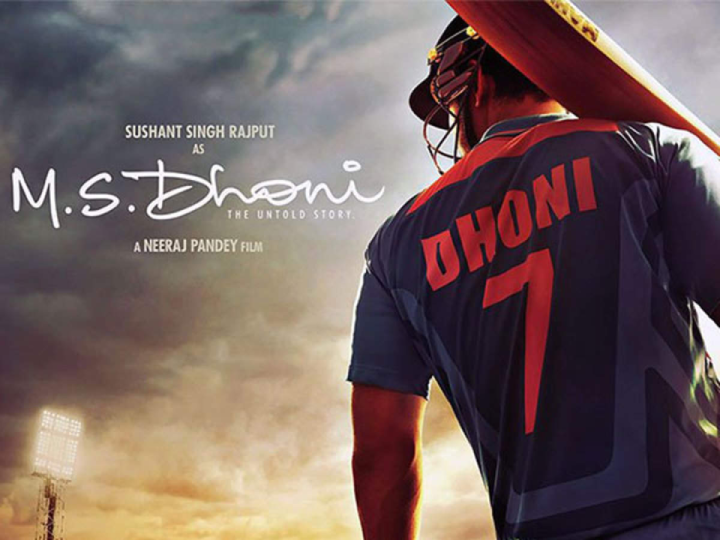 This Omung Kumar directed delight of a watch follows the story of ace Indian boxer Mary Kom. It beautifully traces her journey from a humble background to an internationally recognized boxer and an inspiration to men and women alike. 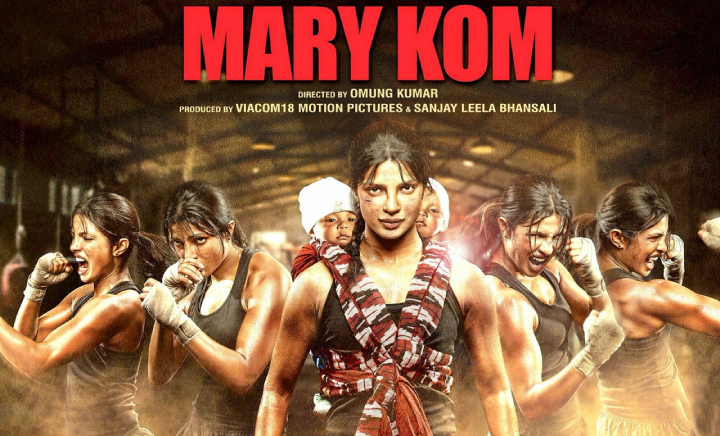 Chandro and Prakashi Tomar are in their 60s when they suddenly discover that they are good at shooting. Fighting through the patriarchal society that surrounds them, they, with the help of a trainer, strive to achieve their dreams. It is one of the best Indian sports biopics. 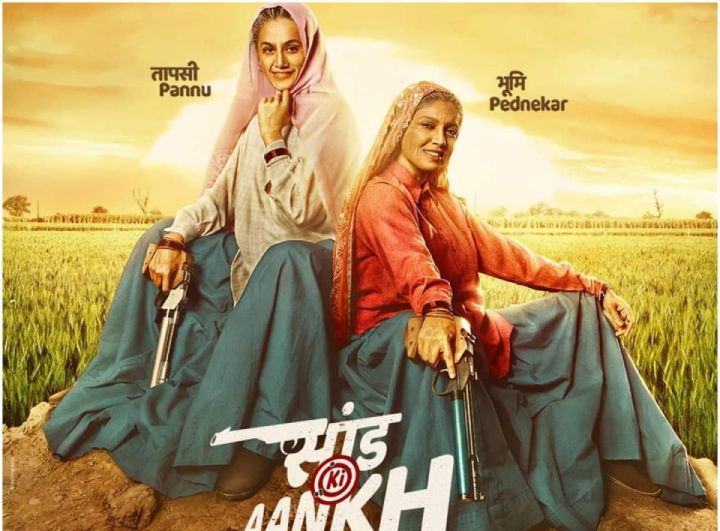 It is the poignant and motivational story of Olympian athlete Milkha Singh who is one of the most iconic sports personalities of our country. It traces his childhood, torn by the woes of Partition, his time serving in the army, and his eventual rise to fame in athletics. 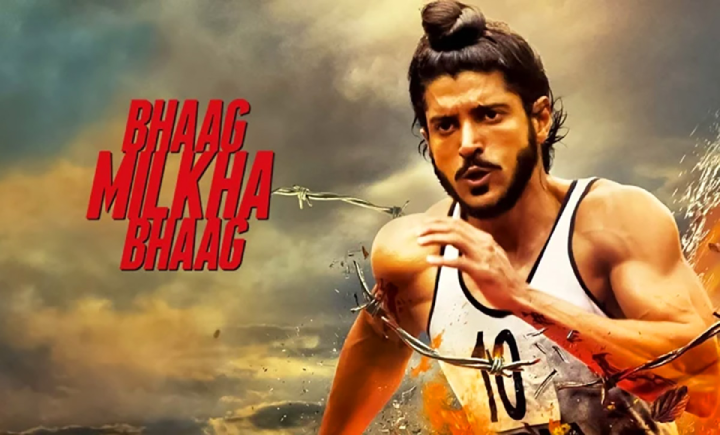 The movie follows India’s first hockey victory in the Summer Olympics of 1948 as an independent nation. It captures the raw emotions and dedication of the players behind achieving this historic feat perfectly. It is a perfect celebration of the country’s national sport- hockey. 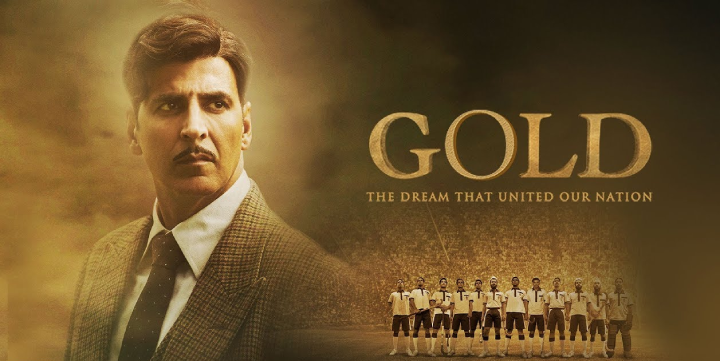 This movie isn’t based on the life of a single sportsperson but the lives of several female athletes who are subjected to the humiliation of a gender test. In the movie, an Asian champion, Rashmi Vira, is banned from the sport due to presumptions regarding the number of male hormones in her bloodstream. 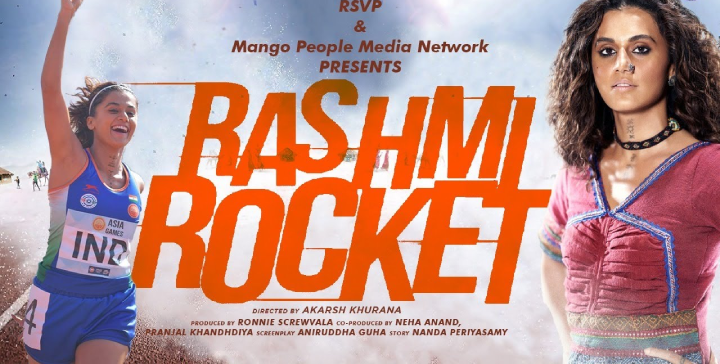 Soorma, or warrior, is a befitting word for the former captain of the Indian men’s hockey team, Sandeep Singh. Singh, overcome a near-death experience that led him to be paralyzed from the waist down. He fought through the paralysis and started playing for the national team within only a few years of the accident. If this isn’t the definition of a hero, then I don’t know what is! 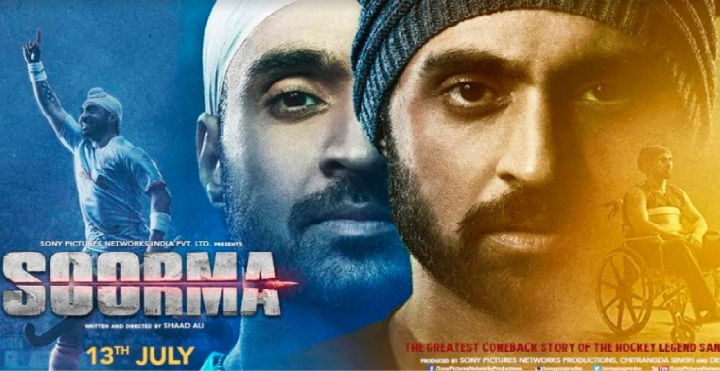 It is based on the life of the former captain of the Indian cricketing team, Mohammad Azharuddin, and the infamous false accusation of match-fixing that tarnished his reputation. Although the movie didn’t flourish in the box office, Hashmi’s impeccable portrayal of Azhar was appreciated by all. 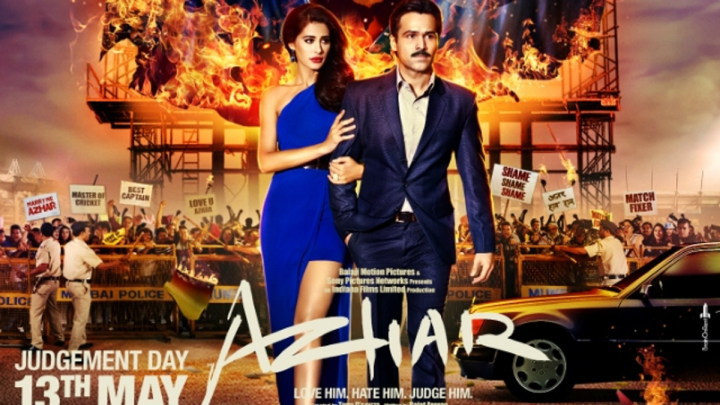 The real-life story of a wrestler, Mahavir Singh Phogat, who trained his four daughters to represent their country in wrestling, and how! Combating societal stereotypes and financial barriers, Phogat successfully gave the two wrestling assets to India – Geeta Phogat and Babita Phogat who have made India proud on an international level. 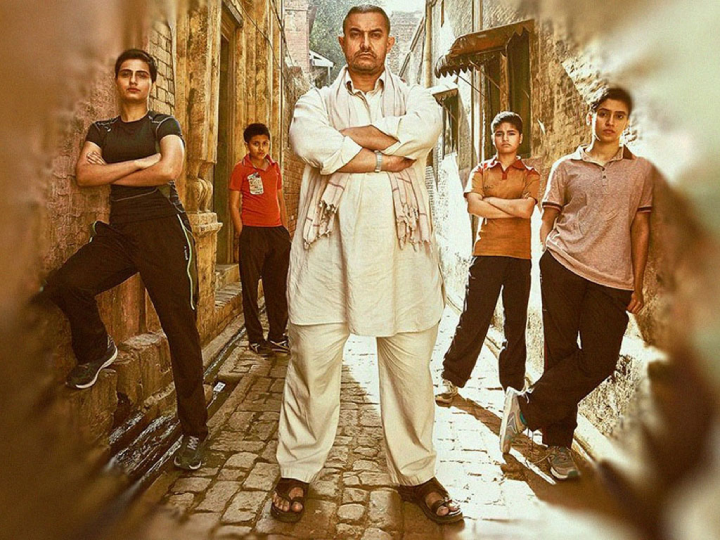 This movie is based on the true story of a seven-time national level steeplechase champion, Paan Singh Tomar. His mother’s death and sheer helplessness turned him into one of the most wanted dacoits of the Chambal valley. 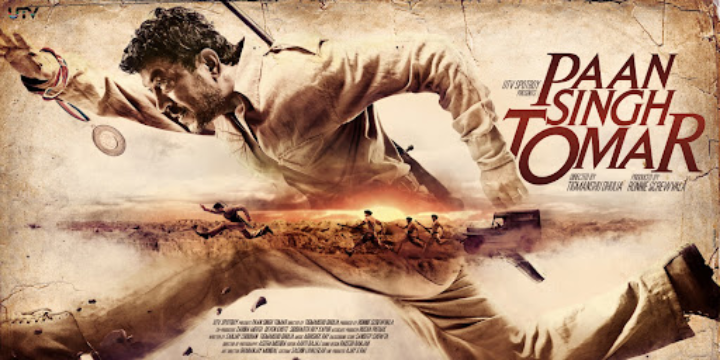 These were some of the best Indian sports biopics that you need to watch right now if you haven’t already. For more such movie recommendations check out our entertainment section. Happy watching!