Sushmita Sen is an Indian Actress, model and the winner of Miss Universe 1994 pageant. She is indeed an icon. Sushmita is the first Indian woman to become Miss Universe. 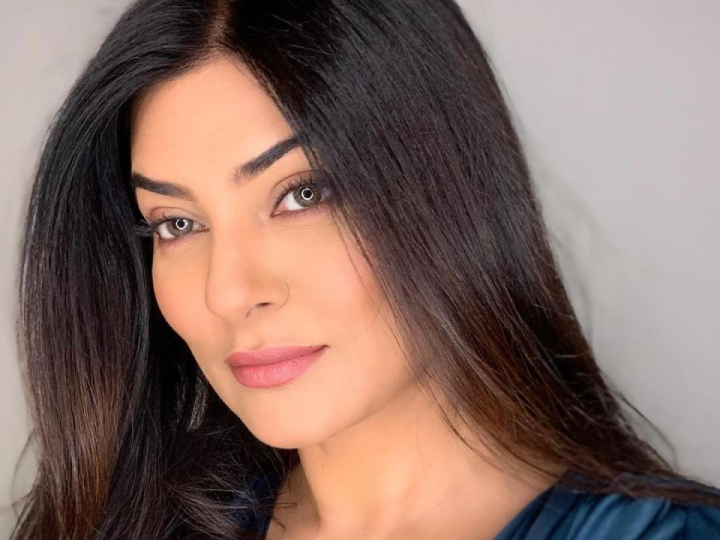 At the age of 18, she won the title of Femina Miss India 1994. After that, she worked as a main lead actress in many films and her first movie ‘Dastak’ was released in 1996. 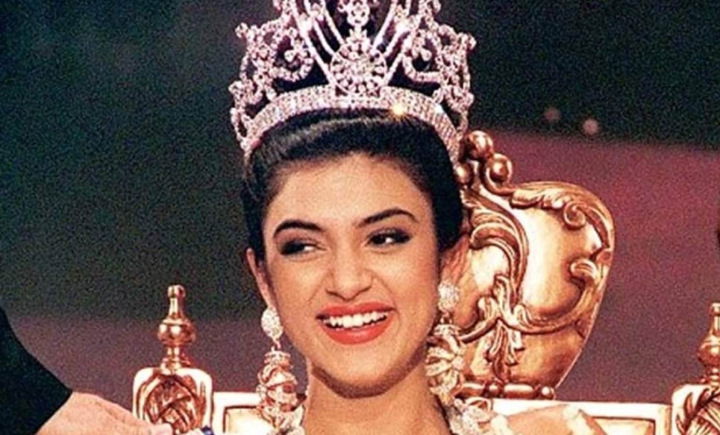 Lara Dutta who is an Indian actress, entrepreneur and the winner of Miss Universe 2000 pageant, has worked as a female lead in many Bollywood movies. 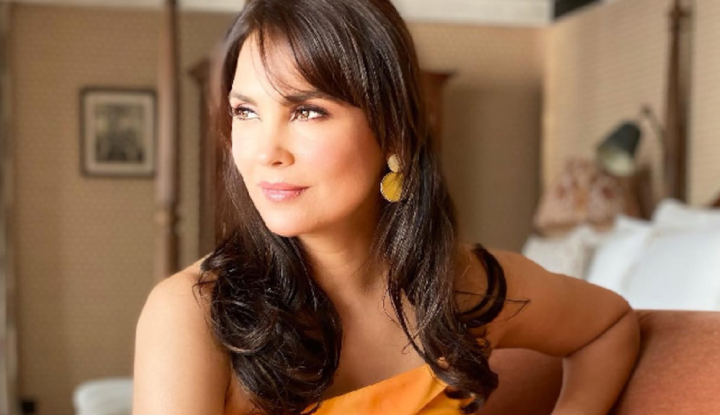 She marked her entry in Bollywood in 2003 with the film Andaaz with Akshay Kumar, which was a huge success. Lara won the title of Miss Universe when she was just 22 years old. 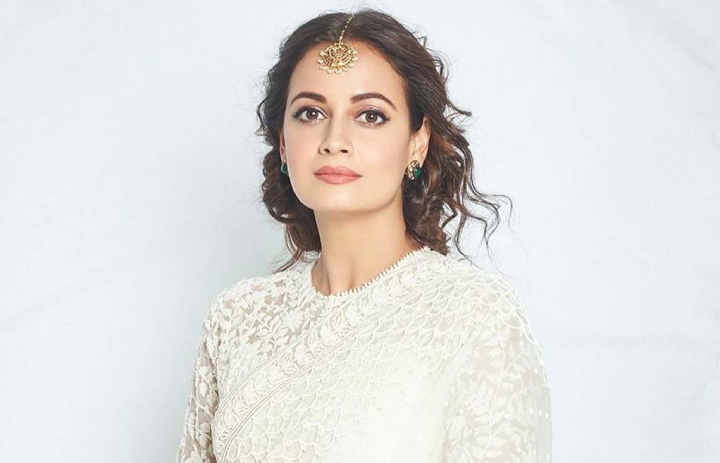 Priyanka Chopra is a household name globally due to her series of achievements as a popular Indian actress, producer, model and singer. She won the title of Miss World 2000 pageant. Priyanka is one of the highest paid actresses of India. 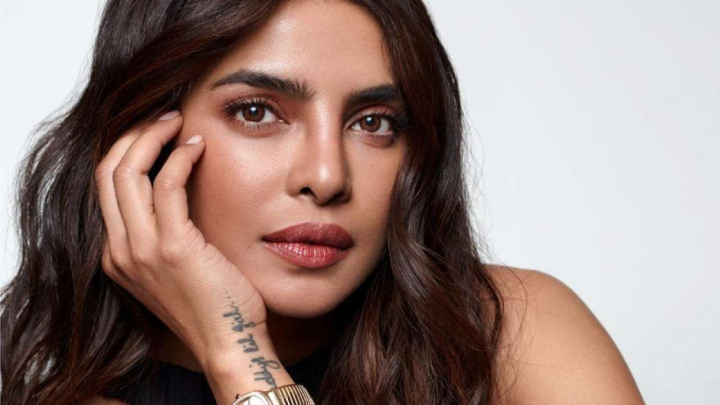 She was just 18 years old when she won the crown of Miss World 2000. She became the first Indian to be crowned as Miss World. She not only received appreciation from Bollywood but also from Hollywood. Her aim is to achieve global domination. 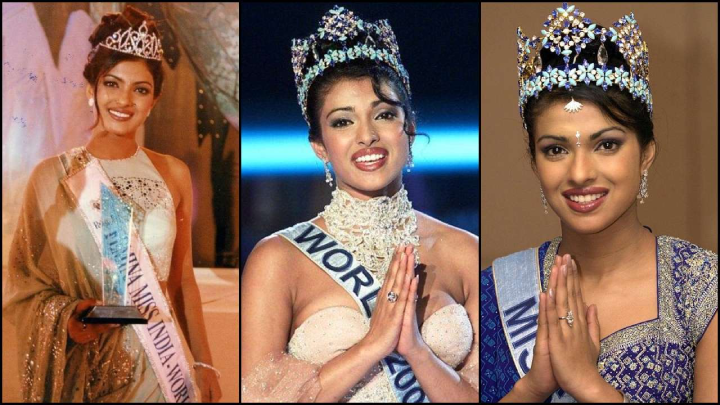 Serene beauty Aishwarya Rai is an Indian Actress and model who got fame after she won the title of Miss World 1994. Aishwarya was just 21 years old when she became Miss World. 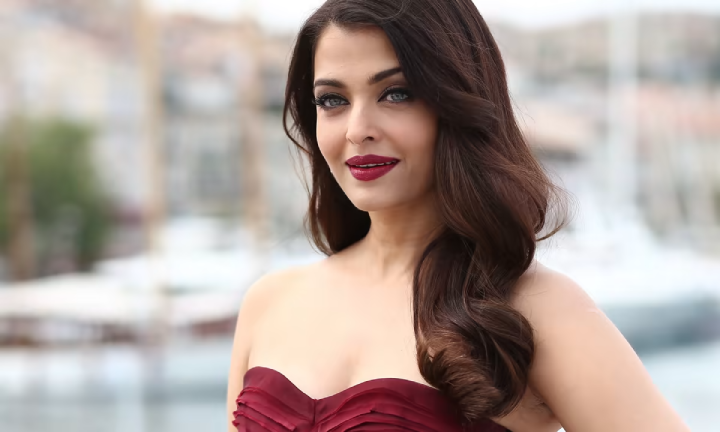 She is considered as one of the most successful Miss Worlds ever. Aishwarya did her first film by featuring in Tamil movie ‘Iruvar’. 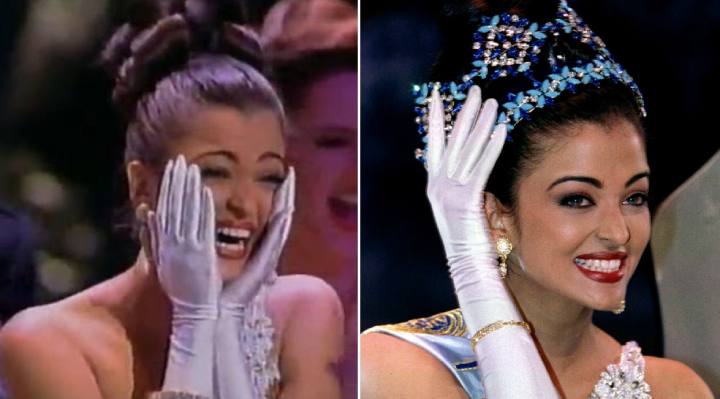 Manushi Chillar who is an Indian actress and model, won the Miss World 2017 pageant. At the age of 20, she was crowned as Miss World. 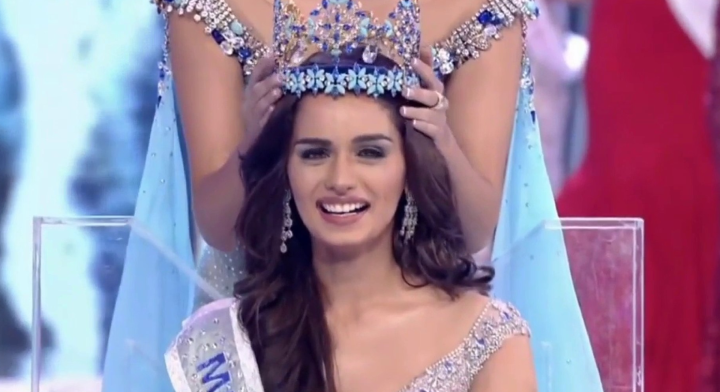 Before that, she was perusing her MBBS degree from BPS Medical College for Women in Sonepat. She started her career in Bollywood with the film Samrat Prithviraj opposite Akshay Kumar. 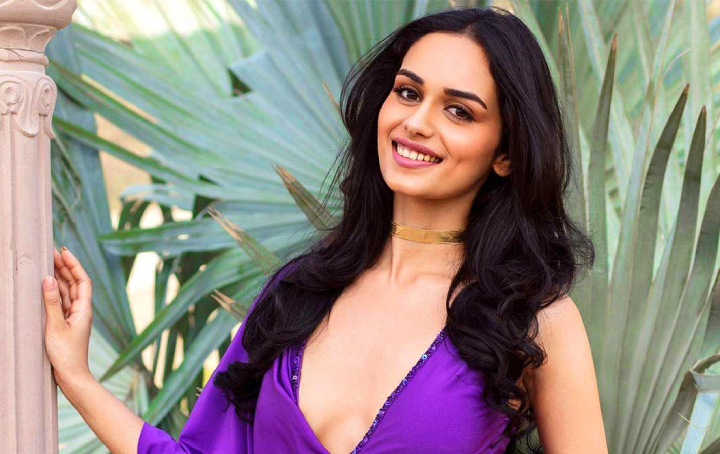 Celina Jaitley is an Indian actress, model and winner of Miss India 2001 pageant. She was also the 4th runner-up at Miss Universe 2001. She marked her entry in Bollywood with the 2003 thriller film ‘Janasheen’. 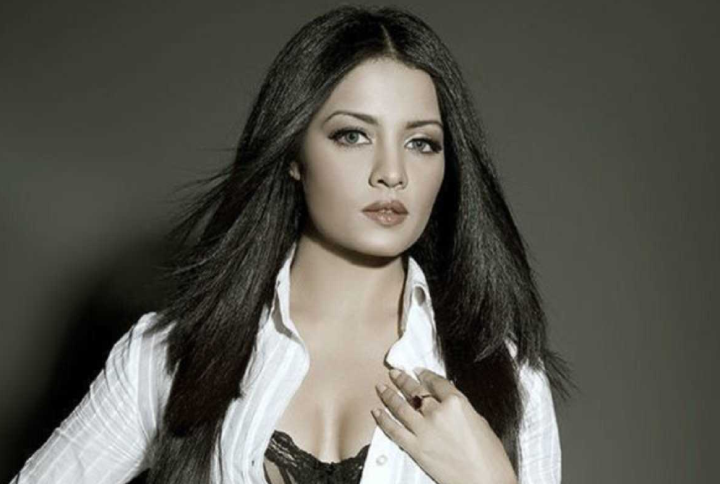 Roadies judge, Neha Dhupia is a famous Indian actress and model who won the pageant of Femina Miss India 2002. She works in Hindi movies as well as in some Punjabi, Telugu and Malayalam films. 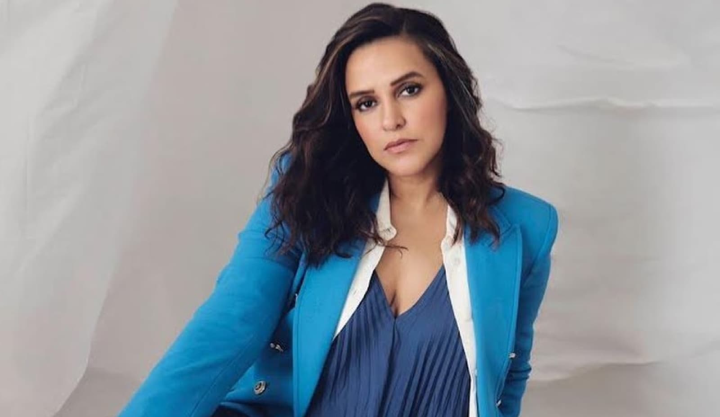 Neha was also among the top 10 finalists in Miss Universe in the same year. 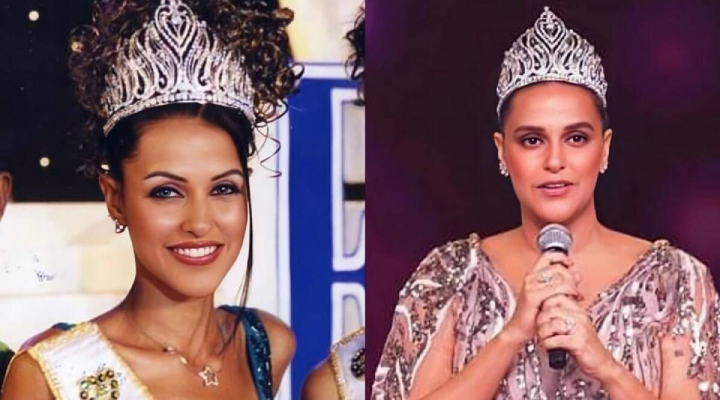 Indian actress and model Tanushree Dutta won the Femina Miss India Universe title in 2004, when she was 20 years old. She made her debut in Bollywood with the film Chocolate in 2005. Jhataleka Malhotra is an Indian actress and model who was crowned the Femina Miss India 2014. Her beauty and pretty smile not only won her the title of Miss India but also hearts of People. She marked her entry in Bollywood with the Film “Tuesdays and Fridays” in 2021. 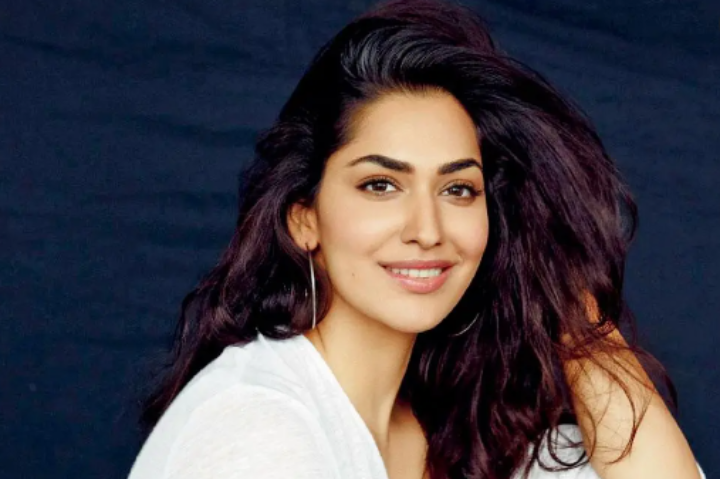 An Indian actress, film producer, model and co-owner of the IPL Team, Kolkata Knight Riders, Juhi Chawla is a very famous name in the Bollywood Industry. She won the Miss India title in 1984, when she was just 17 years old. She made her debut in Bollywood after four years of winning the title in 1998. Juhi has been praised for her charismatic performance in movies. 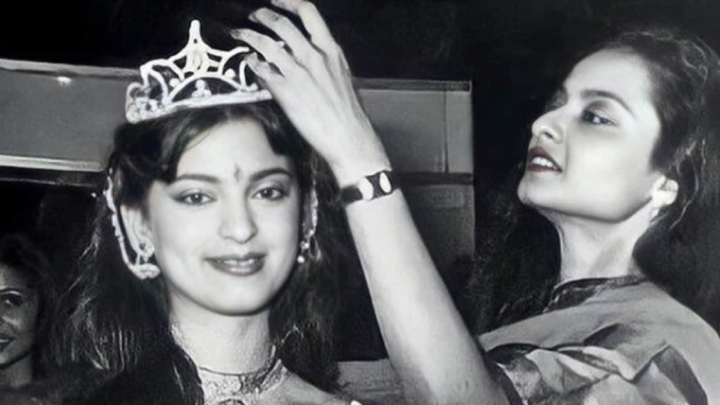 pooja Batra is an Indian-American actress and model who works in Bollywood movies. She won the title of Femina Miss India International in 1993. Pooja made her debut in Bollywood in the year 1997 with the Film “Virasat” opposite Anil Kapoor and Tabu. An Indian actress, voice artist, model and Politician Gul Panag is a former beauty queen who participated in the Miss Universe pageant. Gul started her journey in Bollywood in 2003 with her first film “Dhoop”. She acted in various movies and web series and won audience’s love by her beautiful smile and amazing acting. 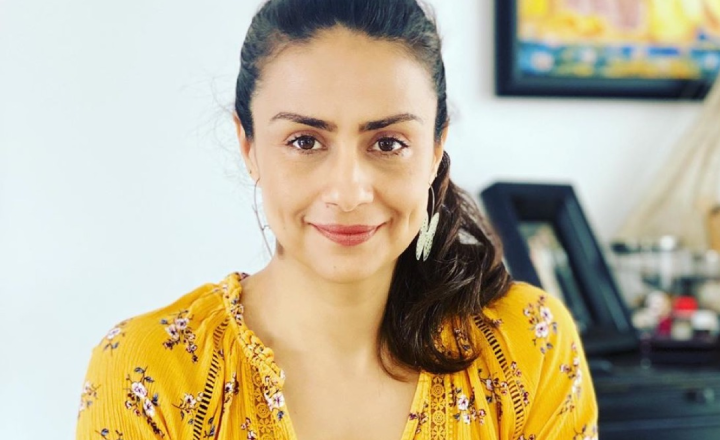 Urvashi Rautela who is a famous Hindi film actress and model was crowned Miss Diva Universe pageant 2015 and also represented India at the Miss Universe 2015 pageant. 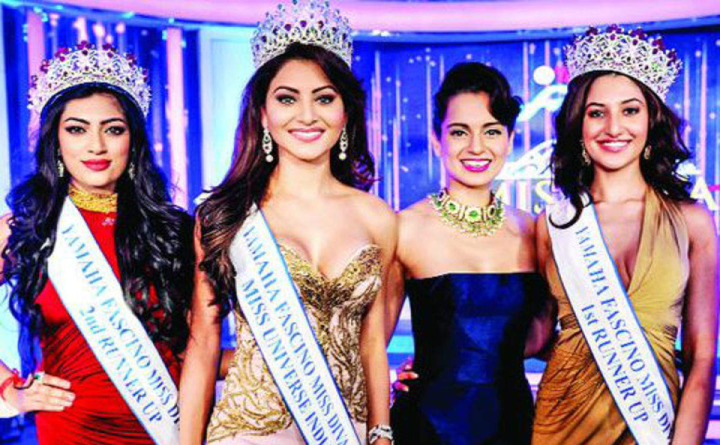 She started her career in Bollywood with the film, Singh Saab the Great (2013) and her debut in Kannada industry with the film Mr. Airavata (2015). 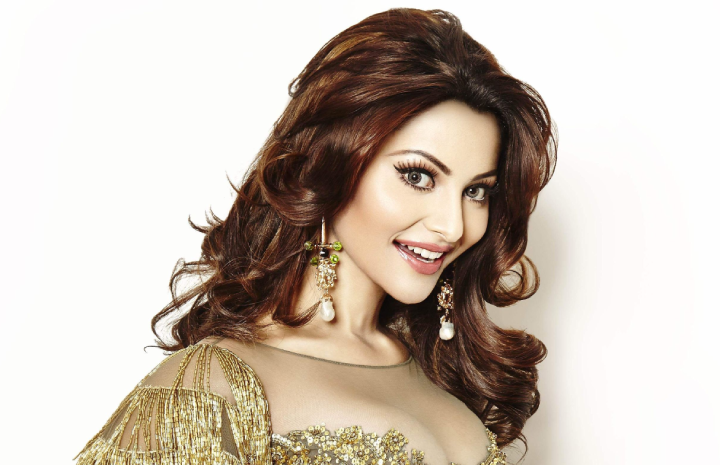 Namrata Shirodkar is an Indian actress and model who was crowned Miss India 1993 and represented India at the Miss Universe pageant, where she grabbed the sixth position. 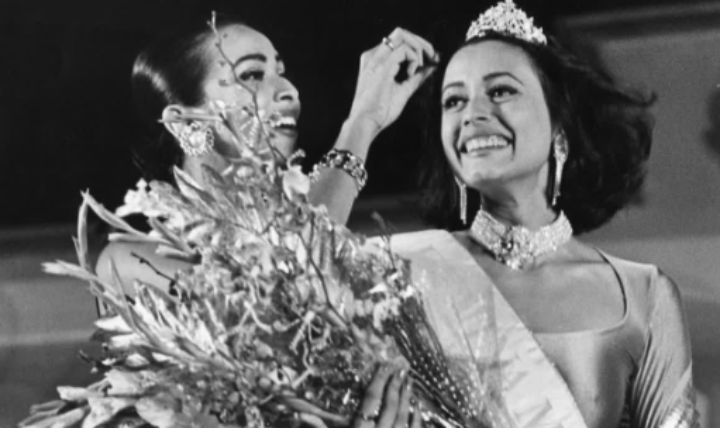 Later, she also competed in Miss Asia Pacific contest where she turned out to be the first runner-up. Namrata is now married to South Indian Superstar Mahesh Babu and has two beautiful children. 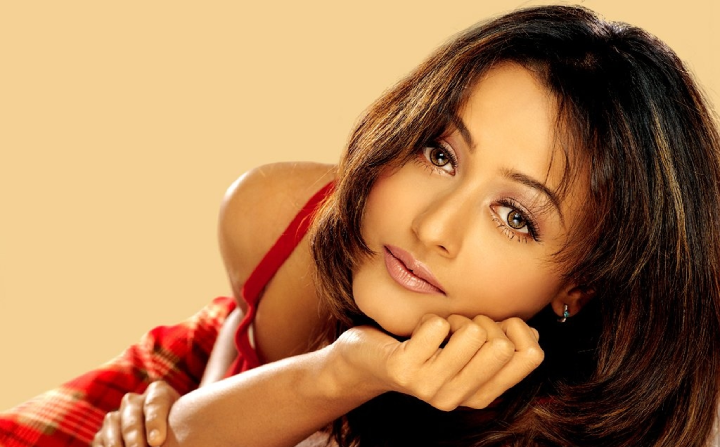 Hope you found this article interesting. Who among these beautiful actress-cum-beauty pageant winners is your favorite? Feel free to share your opinions in the comments below.