Bollywood has often turned to literature for inspiration for the plot. Most of the successful movies in Bollywood have found their base in famous literature from across the world. We won’t just focus on novels but also novellas, short stories, and famous plays. From Bharadwaj’s adaptations of Shakespeare to Bollywood’s favourite Ruskin Bond, in this list, we will talk about some of the most brilliant adaptations. Let’s have a look at some of the best Bollywood movies inspired by books and literature.

Ruskin Bond’s novella Susanna’s Seven Husbands found a splendid adaptation in the form of this 2011 movie. Apart from the impressive songs and acting, the movie beautifully captured the various colours of Sussana’s complex character. 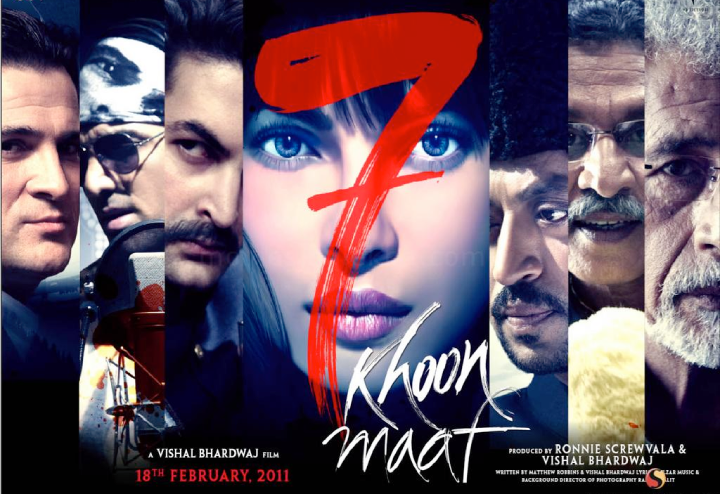 Academy award-winning movie Slumdog Millionaire was based on this best-selling novel by Vikas Swarup. A story of rags to riches had never been this popular and well-received. 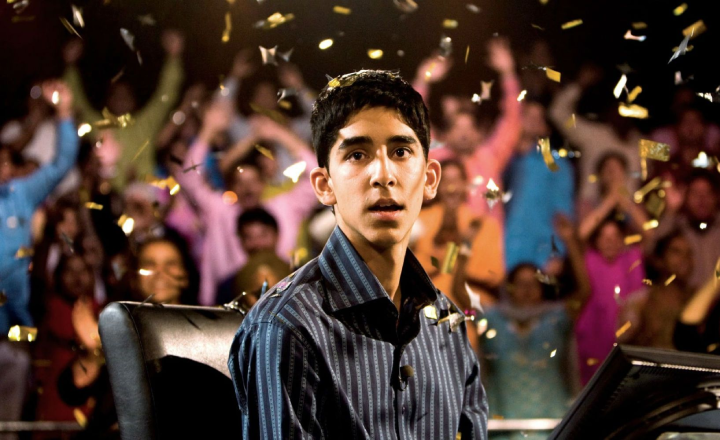 3. My Little Epiphanies-The Sky Is Pink

Aisha Chaudhary brilliantly captured her struggles with her ailment and the effect it had on her family in this comforting book. This was adapted for the screen in the Bollywood movie The Sky is Pink.

Ruskin Bond’s famous novel The Blue Umbrella found the perfect adaptation in the form of this movie. This 2005 movie was directed by Vishal Bharadwaj and was well-received by critics. 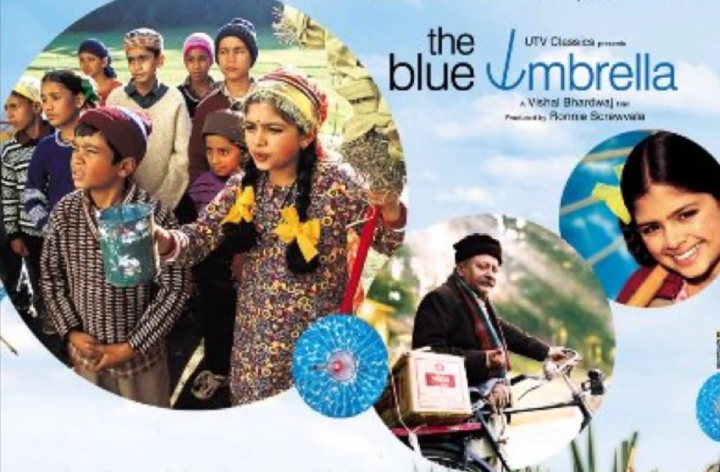 The movie is based on Sharat Chandra Chattopadhyay’s 1914 novella of the same name. The movie is a treat to watch and is as good as the novella itself. 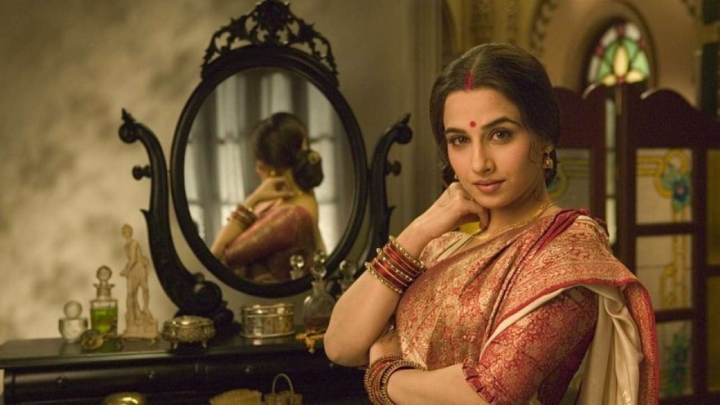 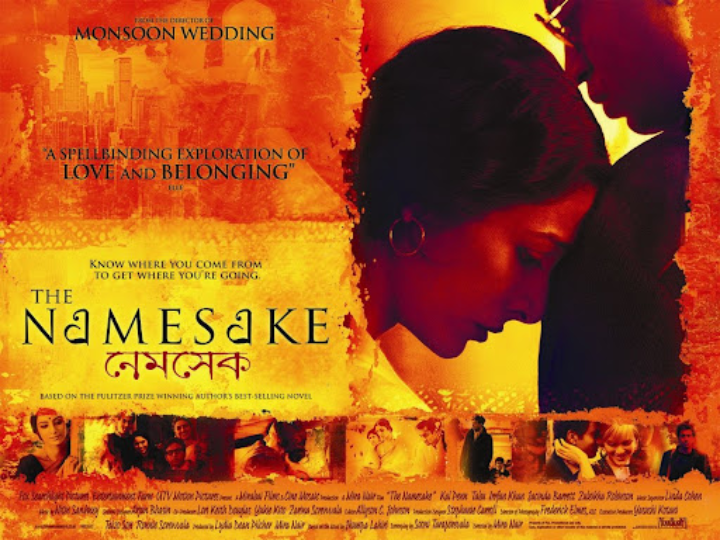 The 2003 movie Pinjar is the Bollywood adaptation of Amrita Pritam’s heart-wrenching Partition novel. The movie perfectly and honestly captures the soul of this classic novel. 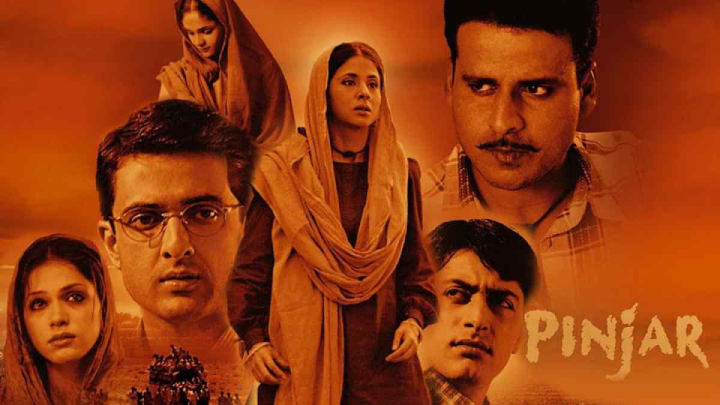 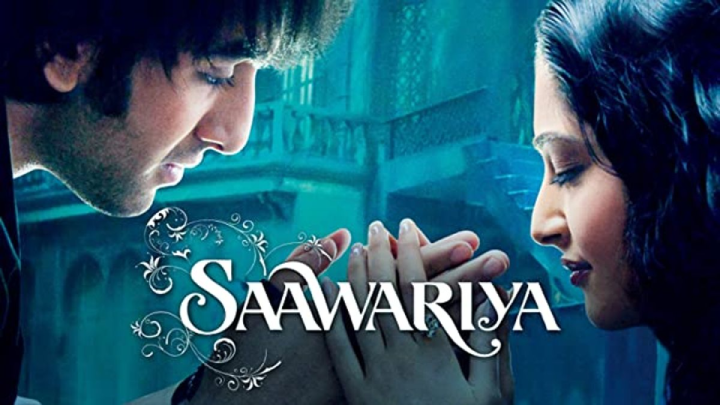 There are multiple adaptations of this Jane Austen novel in Hollywood but just one in Bollywood. This one adaptation is far better than even ‘Clueless‘, which is one of the most popular adaptations of Emma. There, I said it. Aisha perfectly captures the essence of Emma in a modern Indian setting. 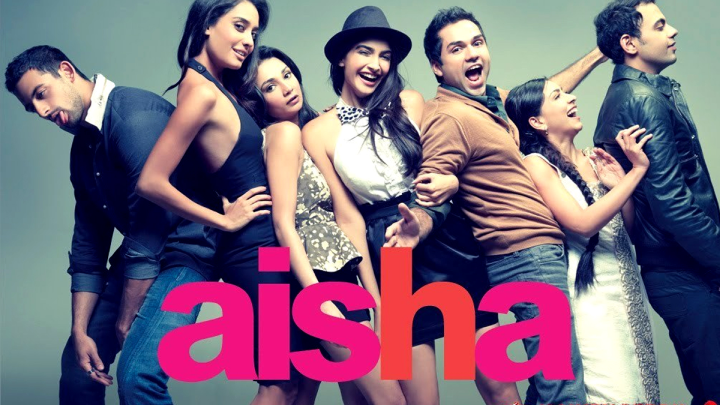 Bharadwaj and his adaptations of famous literature never fail to amaze people. In Haider, he brings Hamlet in the form of a man who returns to Kashmir in the midst of the insurgency. The result was sheer brilliance on screen. This is undoubtedly one of the best performances of Shahid Kapoor. 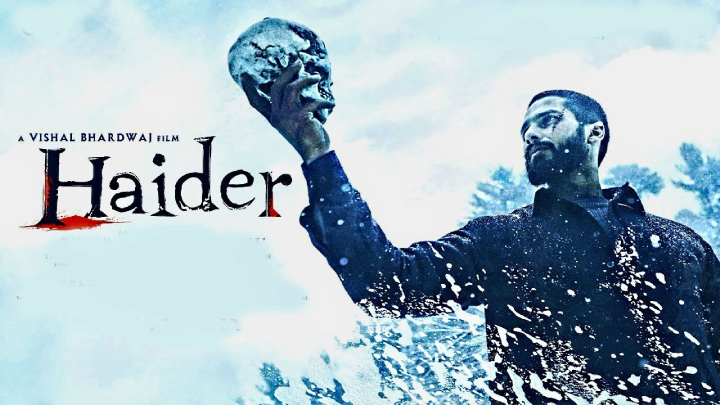 Vishal Bharadwaj brought this Shakesperean play to an Indian underworld setting and ably entertained the audience with this brilliant adaptation. The movie is one of the best Bollywood films ever made. 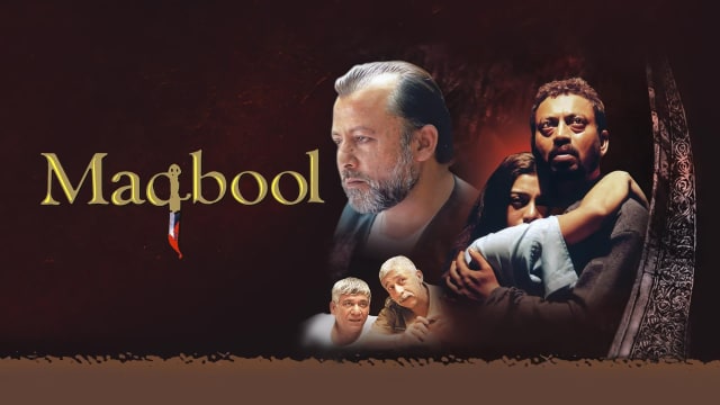 The famous play of Shakespeare that followed the possessive black moor Othello and his wife Desdemona was adapted for the silver screen by Vishal Bharadwaj. Saif Ali Khan shines in the role of the scheming villain Iago. 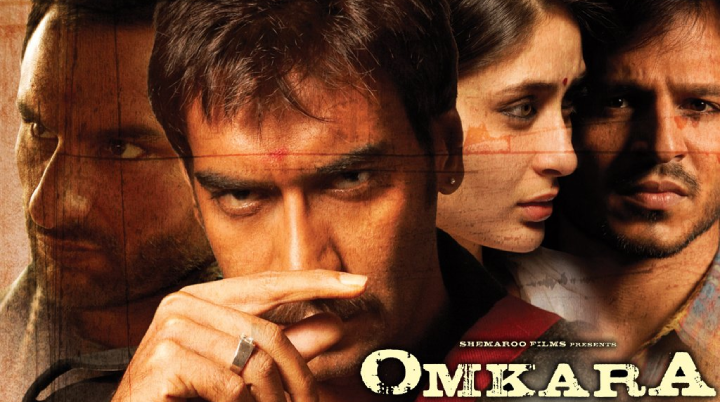 Devdas is one of the most popular works by Bengali novelist Sharat Chandra Chattopadhyay. It has been brought to the screen on three occasions by Bollywood directors, the most popular adaptation being the one by Sanjay Leela Bhansali.

R.K. Narayan’s masterpiece The Guide was brought to life in this classic Dev Anand movie. Today, this masterpiece stands as one of the most important and seminal movies of Indian cinema. 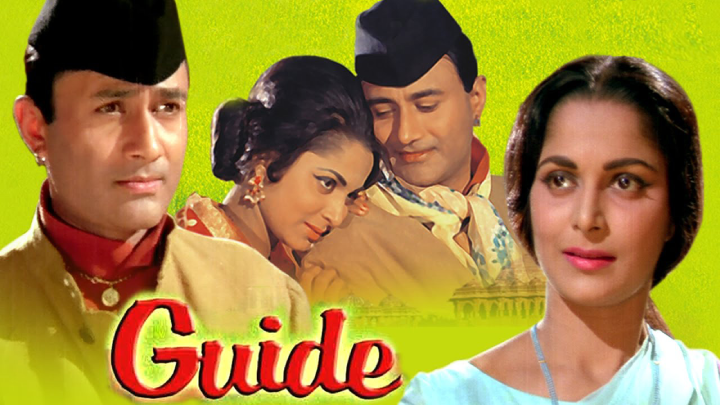 O’Henry’s famous short story, The Last Leaf, was adapted into this 2013 movie starring Ranveer Singh and Sonakshi Sinha. The movie was applauded for its soulful songs and nuanced acting.

The most famous novel of Charles Dickens, The Great Expectations, was adapted for the Indian screens in this 2016 movie and was beautifully executed. It’s sad that it didn’t receive the appreciation that it deserved.

One of the very few examples of the cases in which the movie surpasses the book ten-folds. For a poorly written novel like Five Point Someone, the movie was like a boon in disguise. 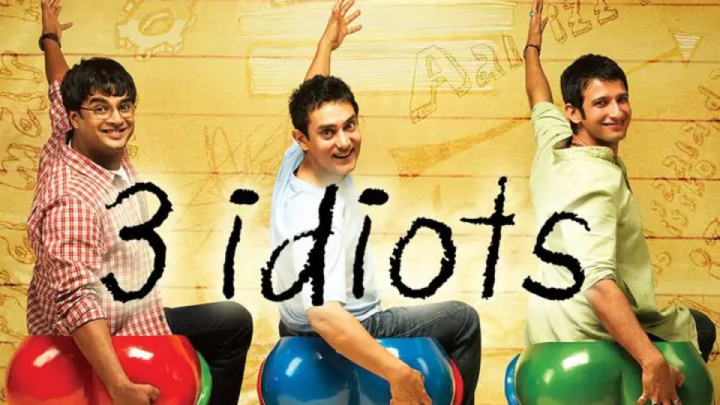 Eric Segal’s 1980 novel was adapted into this masterpiece of a movie back in 1983. Marvellous actors, soulful songs, tremendous execution; what else does an adaptation need? 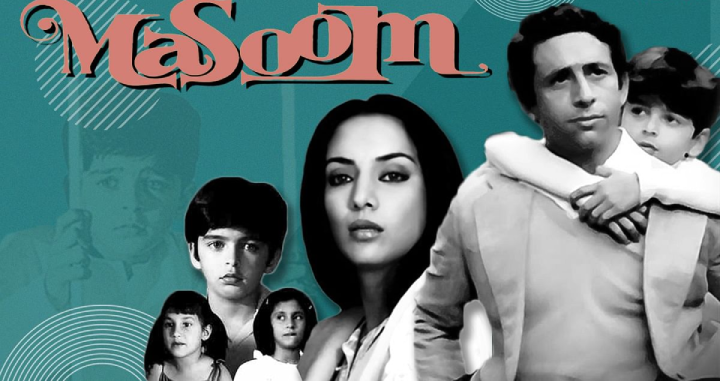 Deepa Mehta’s adaptation of Bapsi Sidhwa’s famous partition novel Ice Candy Man is one of the most well-made movies of Indian cinema. It perfectly captures the trauma of partition with each passing scene and dialogue.

Sanjaya Baru’s 2014 memoir, The Accidental Prime Minister: The Making and Unmaking of Manmohan Singh, was adapted into the 2019 film of the same name.

These were some of our favourite picks of the Bollywood movies inspired by books and literarture! But do let us know your picks in the comments section. And for more content on Bollywood, click here.