When it comes to self made Bollywood Stars, we often think about big artists like Shah Rukh Khan or Akshay Kumar. But there are many untold stories that must be applauded. There are many Stars who started their careers from scratch, who had no Godfather in the Bollywood Industry but still they achieved success with their persistent efforts. Let’s have a look at top 10 self made stars in Bollywood and appreciate them for what they are today.

Self made Bollywood stars

Till the year 2012, Bollywood Actor Ayushman khurana was known for his profession as Radio Jockey and the winner of Roadies 2. However, after his debut in Shoojit Sircar’s Vicky Donor, a movie based on sperm donation, his acting skills and charming personality attracted the audience. Today he is counted among the most popular and profitable actors in Bollywood. He was also featured in Forbes India’s Celebrity 100 list in 2019. 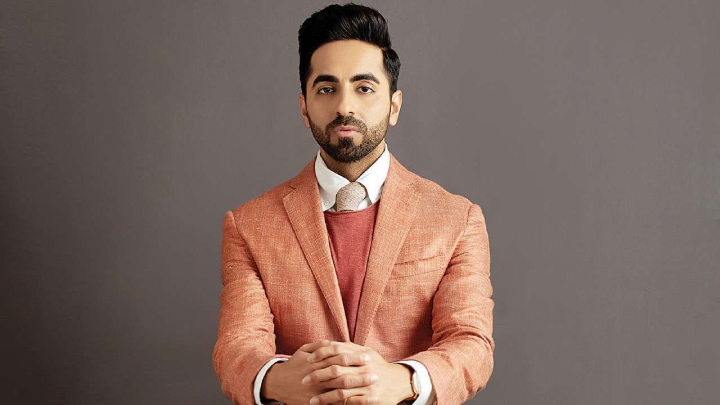 Everyone’s Favorite Kartik Aaryan has a huge fan following. In 2011, after his appearance in Luv Ranjan’s romantic comedy movie Pyaar Ka Punchama, he became famous and his monologue in the film got viral. He has made his mark in Bollywood industry with Blockbuster hits like Sonu Ki Titu Ki Sweety, Pati, Patni Aur Woh, Luka Chuppi, Bhool Bhulaiyaa 2 and many more. 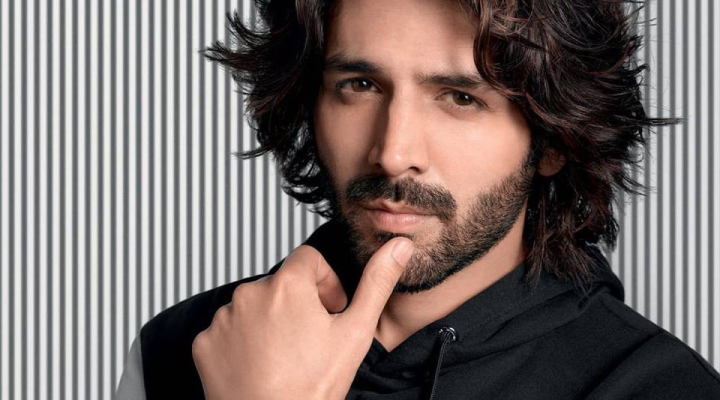 A simple girl from Bangalore who has an army background, is now a popular Bollywood actress who nailed her every movie character. She was working as a model and tried her destiny to enter the film industry by giving audition in the movie ‘Rab ne Bana di Jodi’ and it came out as a big break for her as she got a chance to work as a co-actor with the King of the Bollywood ‘Shah Rukh Khan’. Today she has achieved a lot in her professional career. She married Indian Cricket team Captain, Virat Kohli and the couple is blessed with a baby girl, Vamika Kohli. 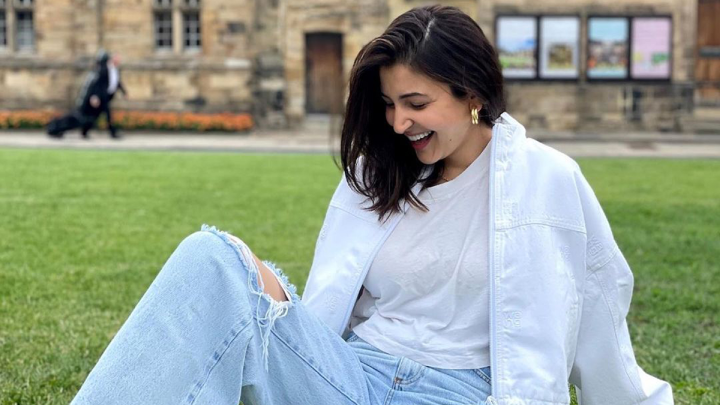 She is considered as one of the boldest actresses in Bollywood. Kangana Ranaut abruptly raised her voice against the concept of nepotism in the Bollywood industry and without any fear she constantly fought for the rights of underrated stars who has no Godfather or backing in the Bollywood industry. She belongs to Himachal Pradesh . The Queen of Bollywood got no support from her family in her initial days as they didn’t want her to go to Mumbai and pursue acting. But she didn’t give up on her dreams and constantly worked hard to achieve her dreams. 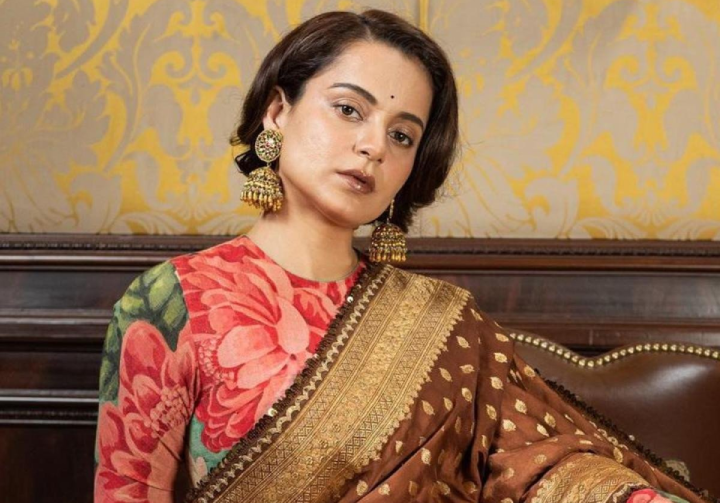 She is one of the best actresses and gem of the Bollywood industry. She belongs to sports background and initially had a dream of becoming a famous badminton player like her father. In her teenage years, she decided to pursue a career in Bollywood industry and was launched by the King of Bollywood, Shah Rukh Khan. She gave back to back hits and won hearts of millions of people by her acting skills and personality. She got married to Bollywood actor Ranveer Singh. 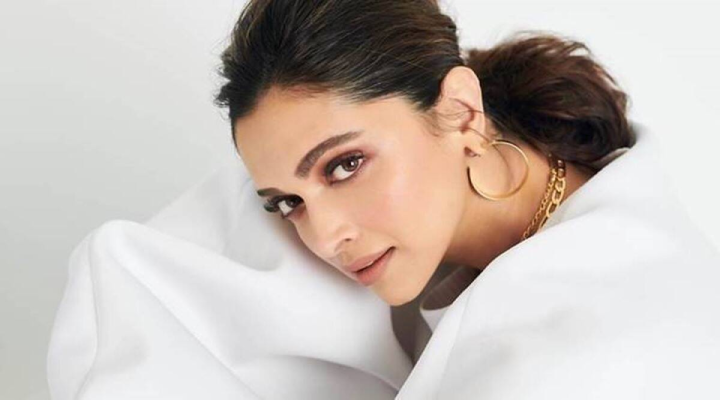 From being Miss World to be in the list of top Bollywood actresses, Priyanka Chopra has come a long way. Before entering the Bollywood industry, she acted in many Tamil movies. She started her career in 2004 with the movie Hero: Love Story Of A Spy. Later, she got a chance to act in the movie Andaaz, where she was the lead actress and won the Filmfare Award for best debut. She won millions of hearts by her performance in the movie Fashion which was released in 2007. Later, she also got offers from Hollywood Industry. Now she is in the list of top actresses of Bollywood as well as Hollywood industry. She got married to Hollywood Singer Nick Jonas. 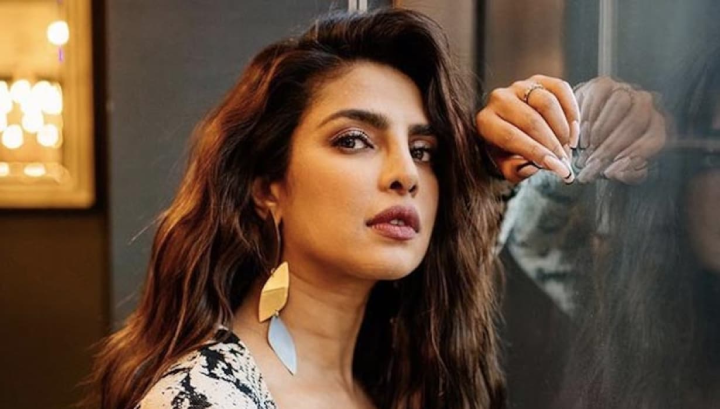 She is one of the most beautiful Bollywood actresses who won the title of Miss World in 1994. The green- eyed beauty made her debut with Tamil movie “Iruvar”. In the same year, she got a chance to act in Bollywood movie “Aur Pyaar Ho Gaya” opposite Bobby Deol. She got famous after doing back to back hit movies. She married Bollywood actor Abhishek Bachchan and is blessed with a baby girl, Aaradhya Bachchan. 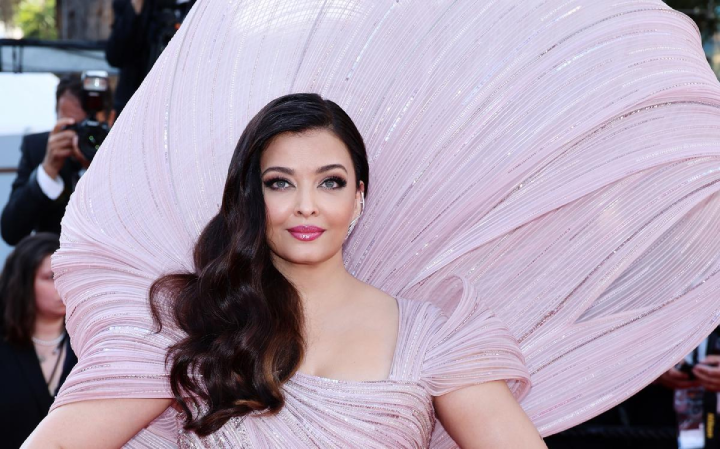 A simple boy who was born in Patna, Bihar changed the Bollywood industry. His father worked as a government official. Sushant came to Mumbai to fulfill his dreams of becoming a successful actor and got a chance in Ekta Kapoor’s daily soap ‘Pavitra Rishta’. After getting a chance to act in Bollywood movie ‘Kai po Che!’, he inspired many daily soap actors to aim high. His first movie ‘Kai Po Che!’ won him several debut awards that year. The actor received so much appreciation for his acting skills, hard work and dedication. He lost his life on 14 June 2020, which the whole nation is mourning even today. Bollywood lost a Gem. Even after two years of his death, actor Sushant Singh Rajput is still in the hearts of his fans. 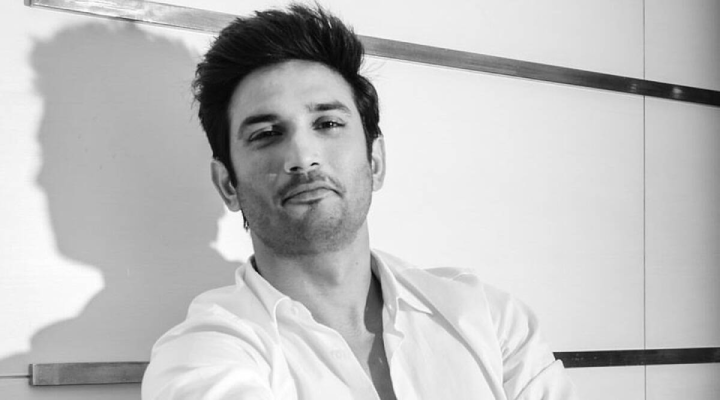 She started her career as a model and then got acclaim for her marvelous work in South Indian Cinema. She came from a regular family from New Delhi. She marked her entry in Bollywood by acting in Chashme Baddoor. She is famous for her acting skills and personality. She did back to back hit movies like Naam Shabana and Judwaa 2 in 2017. 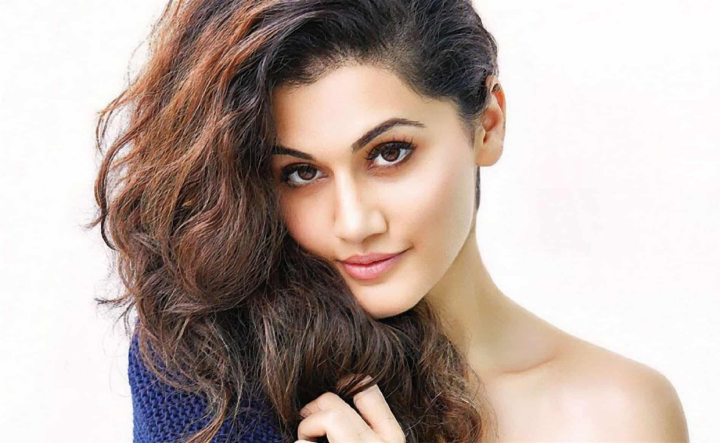 He is one of the most talented actors in the Bollywood Industry. Raj started his Career with his debut in experimental anthology ‘Love, Sex Aur Dhoka’, where he was playing the character of Adarsh. The drama was directed by Dibakar Banerjee, which made Rajkummar Rao popular. He did many hit movies like Ragini MMS, Gangs of Wasseypur, Talaash, Kai Po Che!,Stree etc. He has won millions of hearts by his amazing acting. He was even honored by Rising Asia Talent Award by Variety Magazine. He recently got married to Bollywood actress Patralekha. 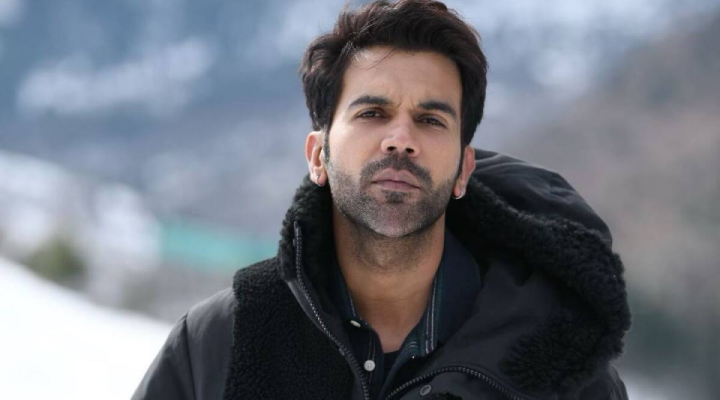 Hope you found this list interesting and relevant. Who among these famous self made stars in Bollywood is your favorite? Feel free to share your opinions in the comments below.