Albus Percival Wulfric Brian Dumbledore. It’s difficult not to fall in love with this character! As it is one of the most interesting yet mysterious characters in the Harry Potter Universe. More jolly and eccentric in the books, his character is very well-developed. He’s probably the coolest headmaster Hogwarts ever had. Here are the top 6 reasons why Dumbledore is awesome AF.

Whether it’s thick woollen socks, sherbet lemon, or just music in the air, Dumbledore made us realize that happiness can be found anywhere. His positive attitude shined through his twinkling eyes throughout the 7 books.

Happiness can be found, even in the darkest of times, if one only remembers to turn on the light.

– Dumbledore, Harry Potter and The Prisoner Of Azkaban 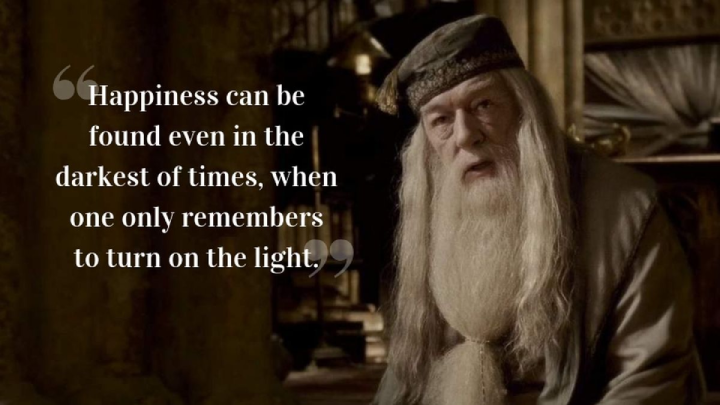 2. He had an amazing sense of humour.

Before we begin our banquet, I would like to say a few words.

And here they are: Nitwit! Blubber! Oddment! Tweak! 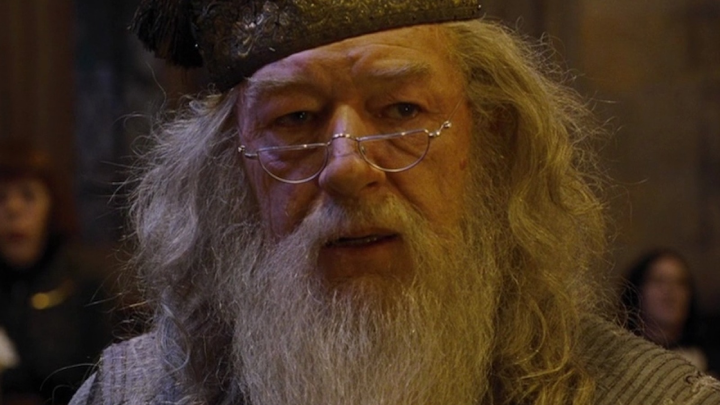 Remember the time when he had announced that the Triwizard Tournament was going to take place in Hogwarts and the way he replied to Fred’s remark:

The tension that had filled the Hall ever since Moody’s arrival suddenly broke. Nearly everyone laughed, and Dumbledore chuckled appreciatively.

“I am not joking, Mr. Weasley,” he said, “though now that you mention it, I did hear an excellent one over the summer about a troll, a hag, and a leprechaun who all go into a bar…”

“Er — but maybe this is not the time… no…” said Dumbledore.”

-Dumbledore, Harry Potter and the Goblet of Fire

He wasn’t perfect, he had his flaws. Dumbledore was courageous enough to accept his follies. In the chapter ‘King’s Cross’, he accepted that power was his greatest weakness. He showed his vulnerable side to Harry and showed us how grounded he was.

Dumbledore stated it baldly, coldly. He was now looking over the top of Harry’s head, into the distance.

“Do not misunderstand me,” he said, and pain crossed the face so that he looked ancient again. “I loved them. I loved my parents, I loved my brother and my sister, but I was selfish, Harry, more selfish than you, who are a remarkably selfless person, could possibly imagine.” 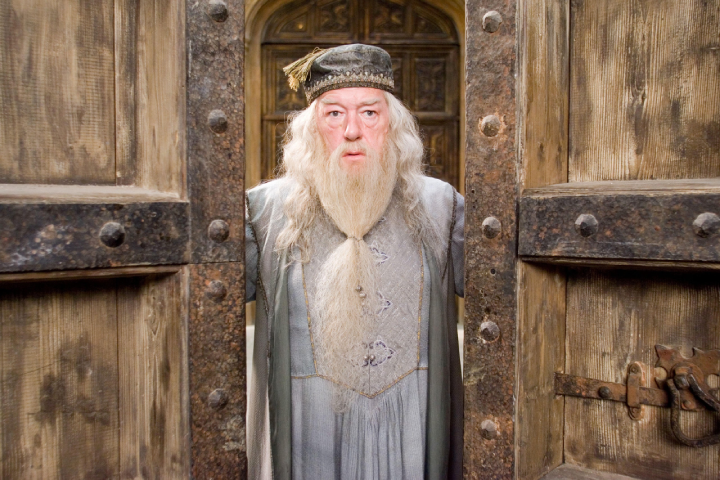 The way the man spoke, the way he dueled, the way he carried himself, surely he was the most stylish character in the series and the entire wizarding world. This is one of the major reasons why Dumbledore is awesome. 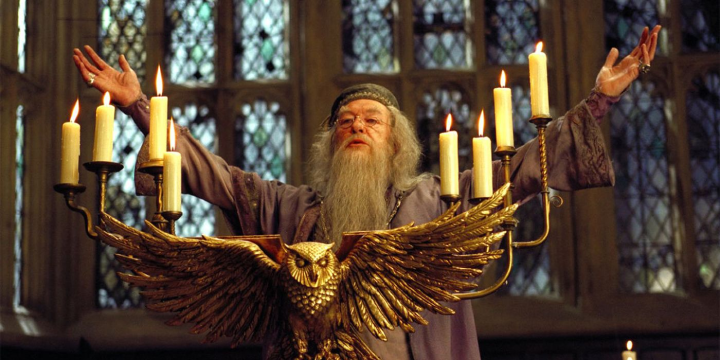 He was a father figure to all his students, supportive to the staff, his kindness was beyond appreciation. The man was so kind that even his threatening remarks showed generosity!

“Don’t be silly, Dawlish. I’m sure you are an excellent Auror, I seem to remember you achieved ‘Outstanding’ in all your N.E.W.T.s, but if you attempt to — er — ‘bring me in’ by force, I will have to hurt you.” 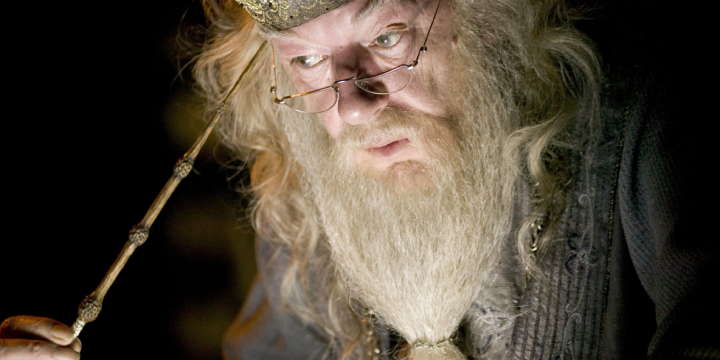 While reading the books one would always want to know more about the great wizard. Even though we were provided with some pretty amusing details regarding his character, his likes, and dislikes, little was revealed about his personal life. When his story was finally revealed in the last book it was hard to accept that the man was hiding such a dark past behind his twinkling eyes. 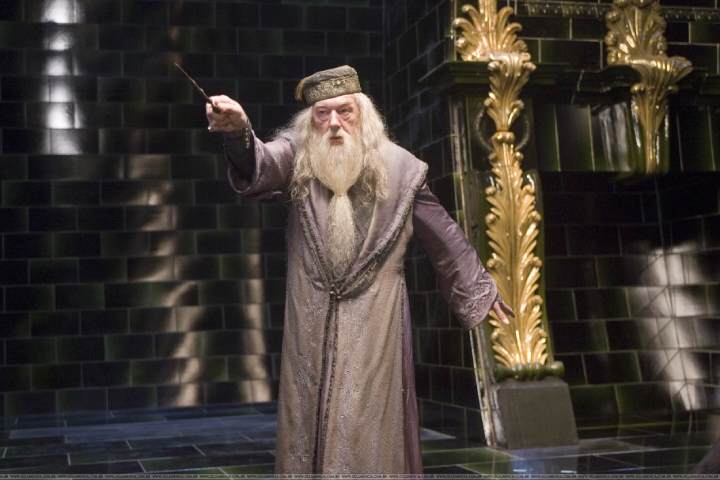 There are a lot of other things as well, like his ability to stay calm, his ability to trust others, his civility, his way of handling even the toughest of situations with ease and grace. So, these were the reasons why Dumbledore is awesome even if he has received a great deal of hate from some Potter fans.