Draupadi Murmu, the 15th and current President of India took oath on 25th July, 2022. She is India’s first Tribal President. Draupadi Murmu is a Tribal Leader from Rairangpur in the Mayurbhanj district in Odisha.

Dr. Rajendra Prasad was an Indian politician, lawyer, Indian independence activist, journalist & scholar. He was the first former President of India. He was also the chief leader of the Indian Independence movement. In 1962, he was awarded the Bharat Ratna. 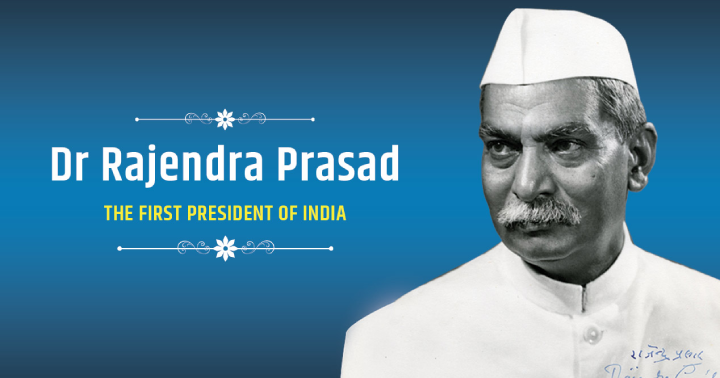 The second President and first Vice President of India, Dr. Sarvepalli Radhakrishnan was a philosopher and politician. In 1954, he was awarded with Bharat Ratna. He was also the first ambassador to the Soviet Union. 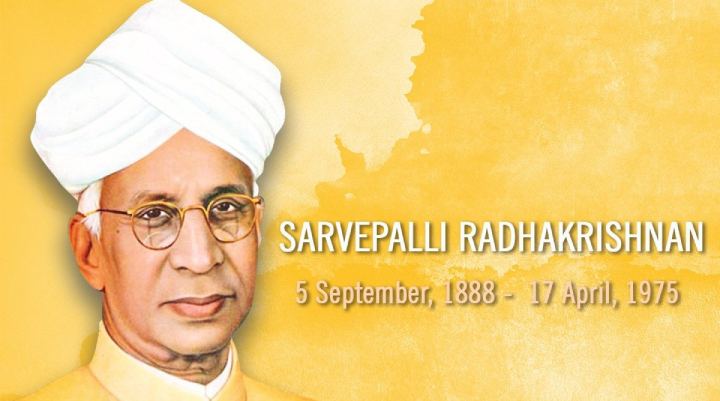 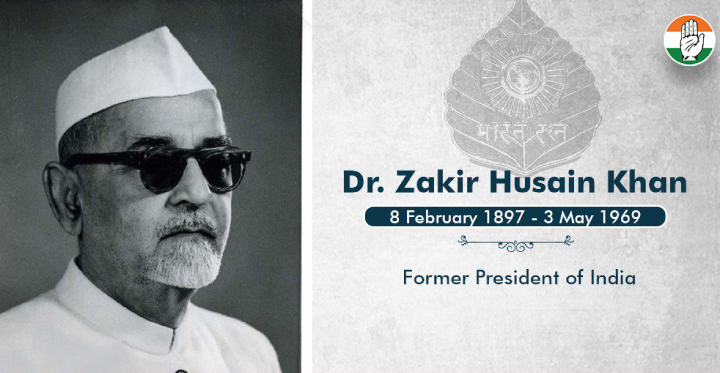 The fourth President and third Vice President of India, Varahagiri Venkata Giri was the first person who got elected as President as an independent candidate. He was honored with Bharat Ratna in 1975. He was known for his contribution in the labor movement of India. Moreover, he was also the founder of Bengal Nagpur Railway Association. 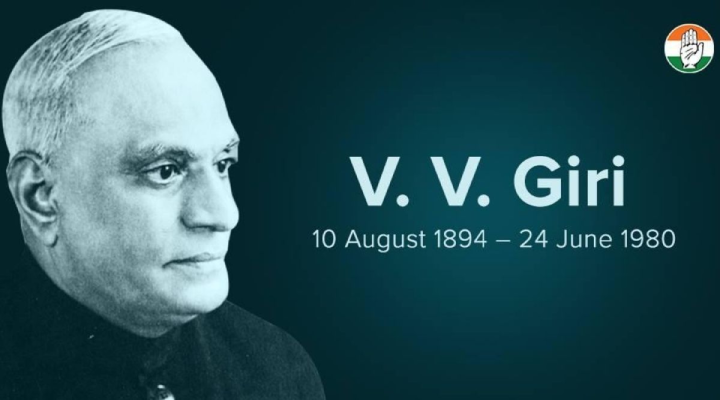 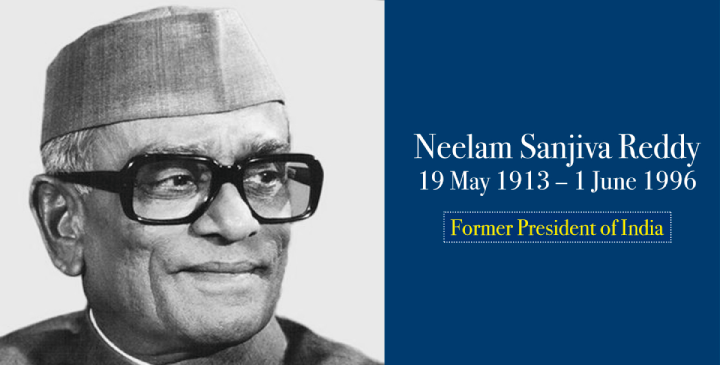 He was the first Sikh President of India and was also the chief minister of Punjab. He was someone who used Pocket Veto on the Indian Post Office Bill. When he was the President, many events took place that includes Operation Blue Star, the assassination of Indira Gandhi, and the 1984 anti-Sikh riots. 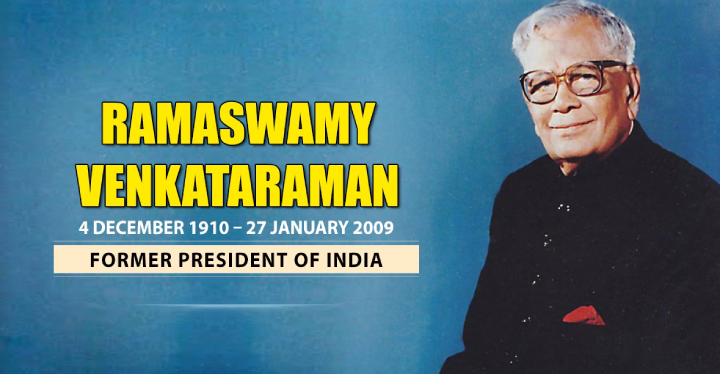 Before he became President, Dr. Shankar Dayal Sharma was elected as eighth Vice President of India. He was also the chief minister of Bhopal and a cabinet minister. He received ‘Living Legend of Law Award of Recognition’ by The International Bar Association.

He was the first Dalit President and first Malayali officer who received the highest office of the country. He was also the ninth Vice President of India. He was considered as the first President who voted in the Lok Sabha elections and addressed the state assembly. 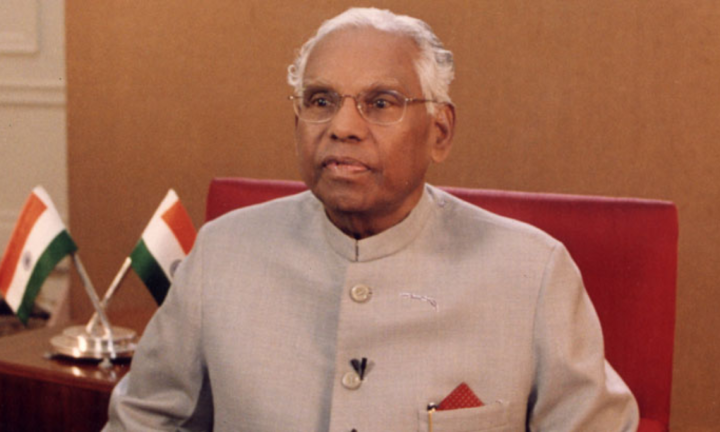 Dr. Kalam was the most appreciated President who was famous as the ‘Missile Man of India’. He was the first Scientist who got the position of President of India. During his directorial many missiles were successfully launched like Rohini-1 satellites, Agni and Prithvi missiles. He was awarded the Bharat Ratna in 1997. 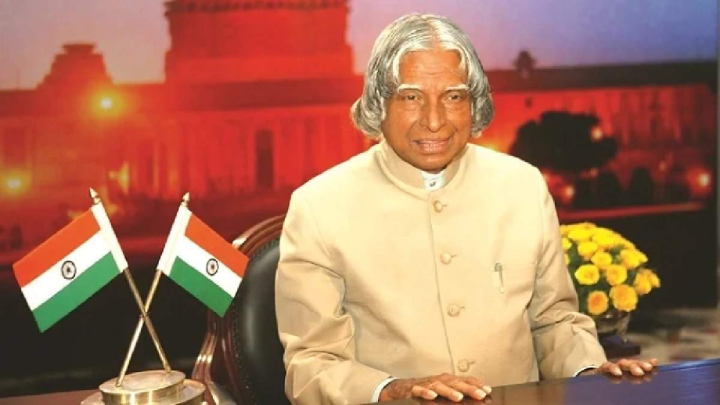 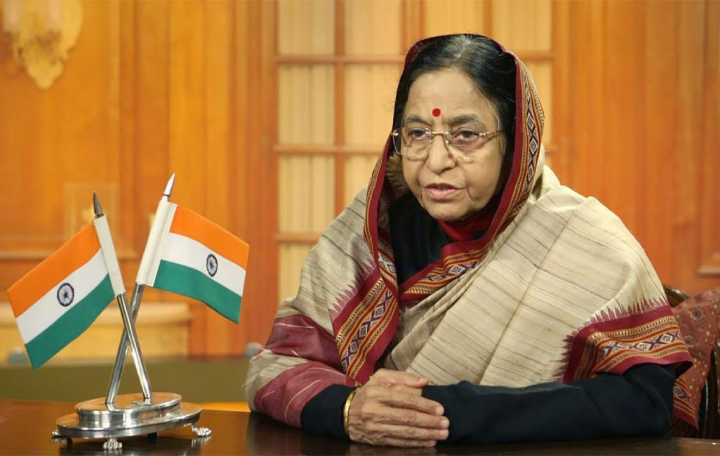 He was the finance minister in the central government before he got elected as the President. He was awarded with India’s highest civilian honor, the Bharat Ratna by his successor as president, Ram Nath Kovind. He died on 31st August, 2020 at the age of 84. 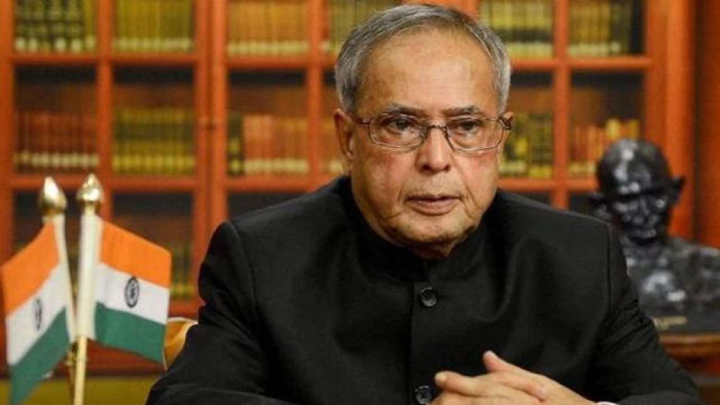 He is an Indian politician who served the Nation as the 14th President. After K.R. Narayanan, he is the second person from Dalit community who occupied the Presidency post. He is the former Governor of Bihar. He is a member of the Bhartiya Janata Party. 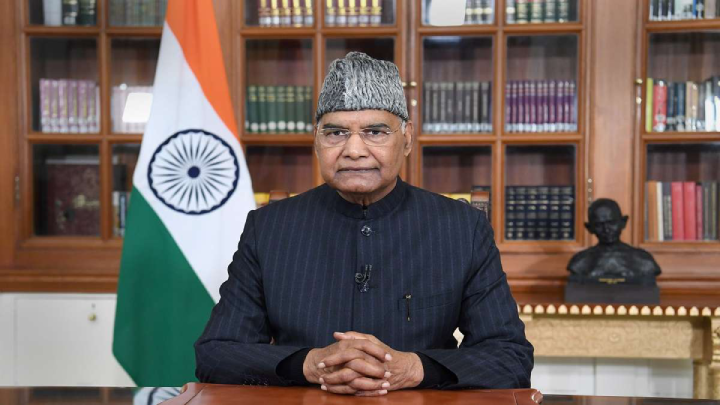 Current and 15th President of India, Draupadi Murmu is the first person to be elected from the Tribal community and the second woman after Pratibha Patil to hold the office. She is a former Governor of Jharkhand and has received the Nilkantha Award for the best MLA. 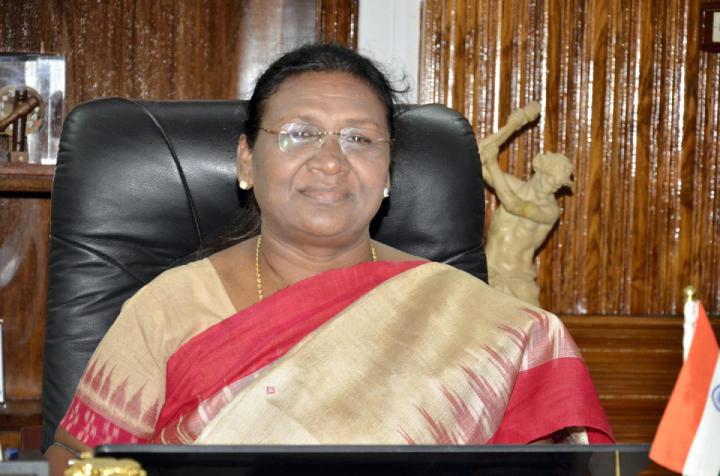 Hope you found this article interesting. Who among these great leaders do you admire the most? Feel free to share your opinions in the comments box below.