Done with watching all the contents available online? Have a look at the top 20 latest Indian Web Series that you shouldn’t miss. Start watching right away! You can thank us later. 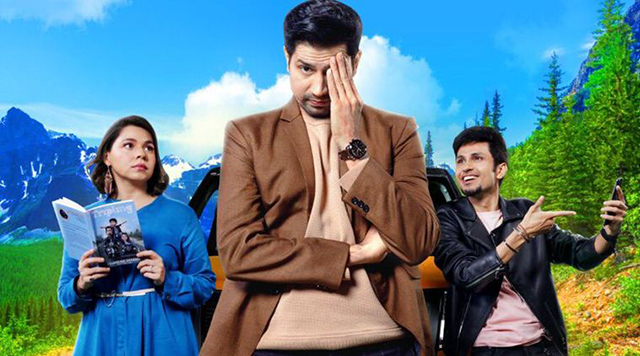 Divorced, jobless & hopeless. The Series revolves around three siblings who plan a road trip together. Chandan, Chanchal & Chitvan start a hilarious journey once again in Tripling 2, to find themselves and their relationships. 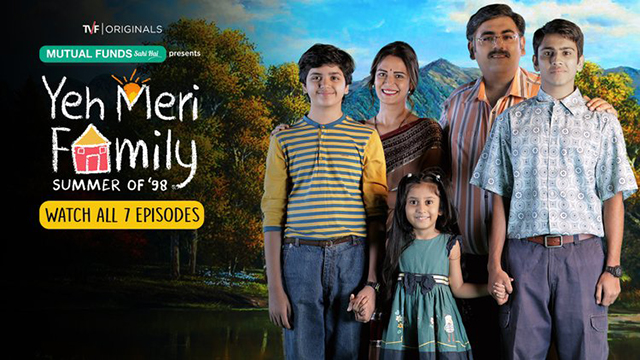 This beautiful Series is set in the summer of 1998 and is about conflicting emotions towards family members from the eyes of a twelve year old boy. The story is so relatable keeping in mind minute details of those times that it will be like a flashback for every 90s kid. 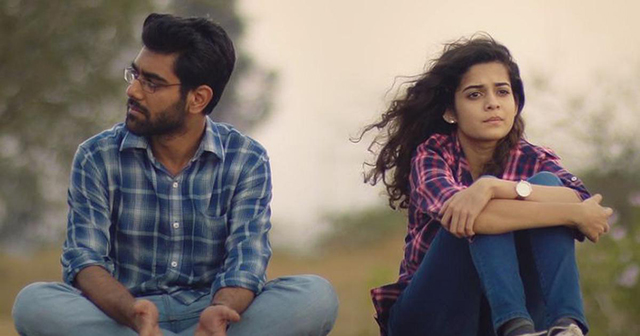 Little Things is a web-series about the sweet little moments experienced by a young couple in their everyday life. 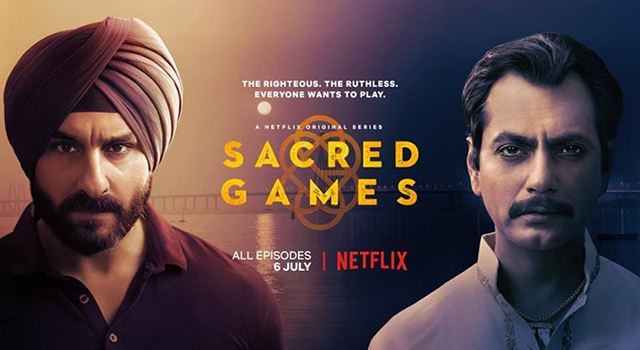 A link in their pasts leads an honest cop Sartaj Singh to a transient gang boss, whose ambiguous warning spurs the officer on a search to save Mumbai from catastrophe. 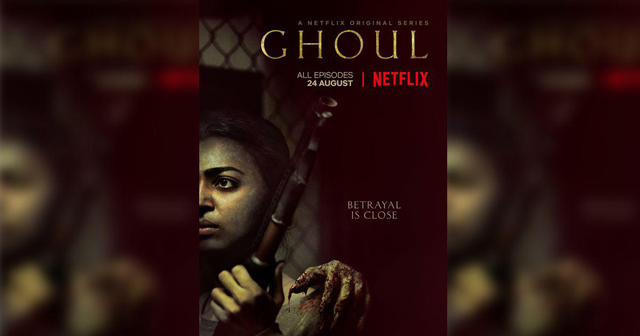 In a dictatorial near-future India, a mysterious prisoner is sent to a remote military interrogation center where he turns the tables on his captors by exposing their most dastardly secrets and unleashing a demon from Arabic folklore. 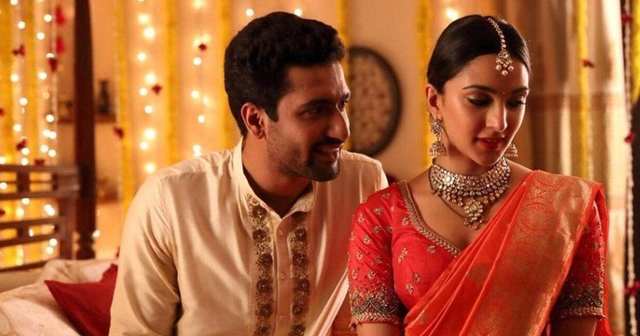 The Series is the sequel to 2013 movie Bombay Talkies showing four short films by four of India’s biggest directors exploring love, sex and relationships in modern India in a matured way. 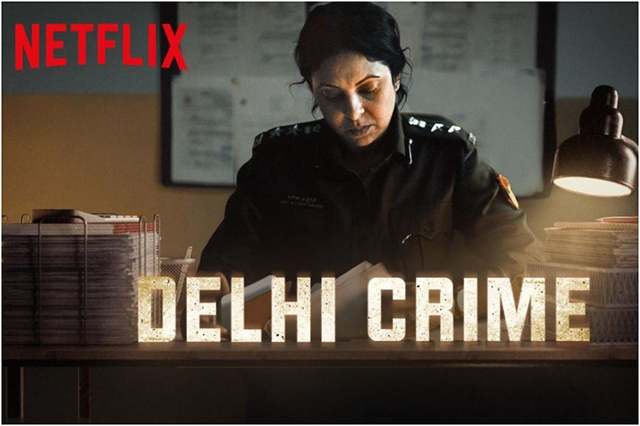 Based on the horrendous Nirbhaya case, Dthe series follows the Delhi Police investigation into the finding of the shameless men who perpetrated this crime.

The story is about Aakash, who is planning to study commerce in Raipur. However, his father has different plans for him. He sends Aakash to an IIT Coaching institute far far away from Raipur. Aakash reaches there to find out that it’s a totally different world and he is a misfit in it.

8. Made In Heaven – Amazon Prime 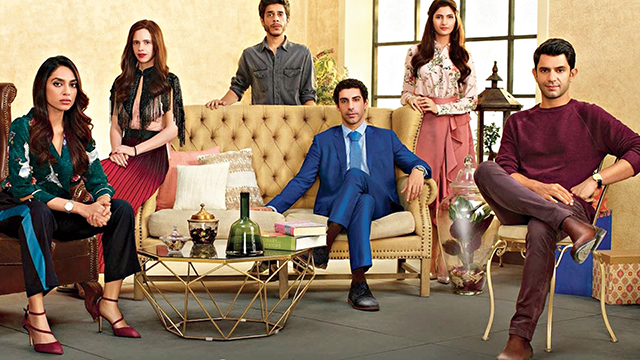 Made In Heaven is the story of two wedding planners Tara & Karan based in Delhi, where tradition hustles with modern aspirations against the backdrop of big fat Indian weddings revealing many secrets and lies. 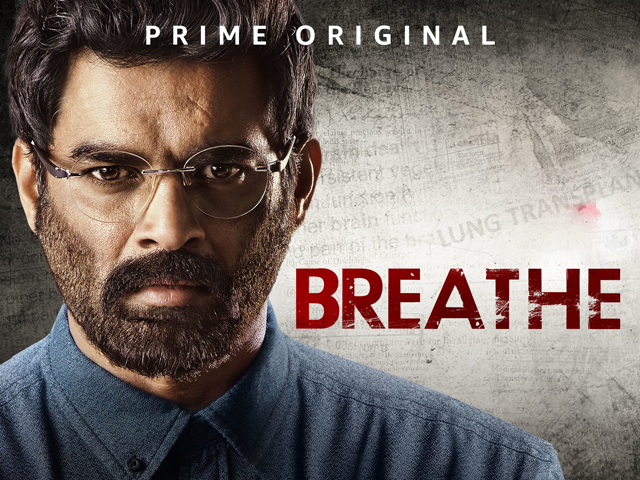 It is an Indian web series that explores the lives of ordinary men faced with extraordinary circumstances. Kabir, an intense yet non-conventional officer of the Crime Branch, puts the pieces together of seemingly unconnected deaths that lead to an unlikely suspect – the friendly & courteous Danny. Kabir will not stop till he cracks the case and delivers justice to the victims. 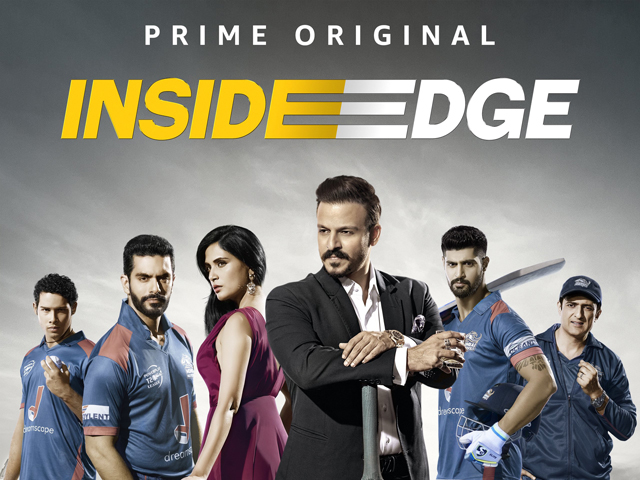 This is the story of the Mumbai Mavericks, a T20 cricket franchise playing in the Powerplay League. Set in a landscape of conflicting interests, where selfishness is almost a virtue, where sex, money, and power are mere means to an end, Inside Edge is a story that pulls no punches, minces no words, and takes no prisoners. 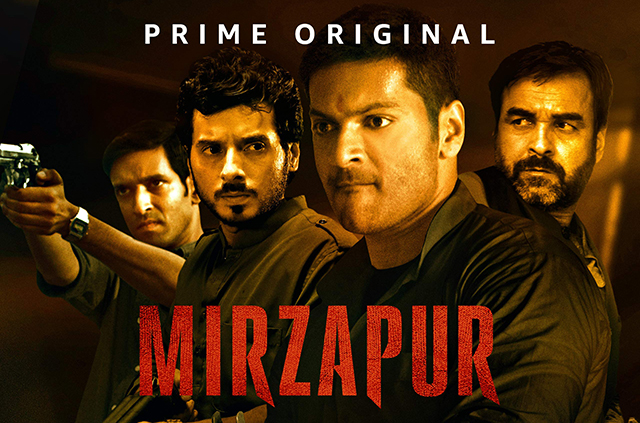 Mirzapur starts with a horrifying incident at a wedding procession that ignites a series of events entangling the lives of two families in the lawless city of Mirzapur in Uttar Pradesh. 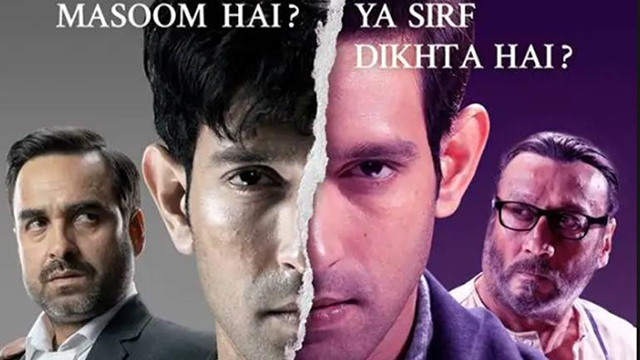 The story revolves around Sex, drugs and a gruesome murder. An uptight one night stand turns into a nightmare for Aditya, when he wakes up with blood on his hands. All the evidences are against him, but he doesn’t remember anything about the ghastly crime. Is he guilty or not? Watch it and find out for yourself. 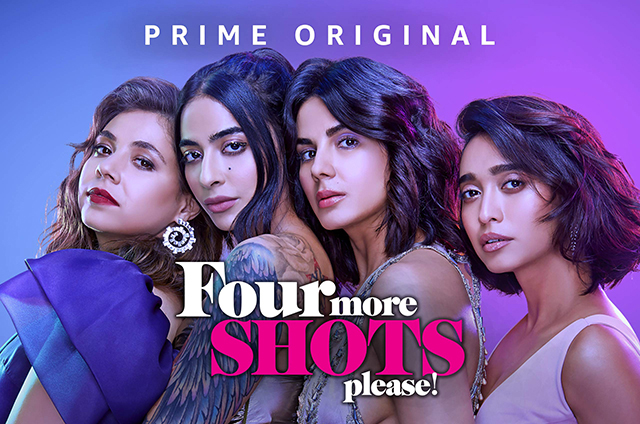 The story revolves around four female friends from different walks of life dealing with romance, work-life conflicts, ambitions and anxieties in modern-day India. 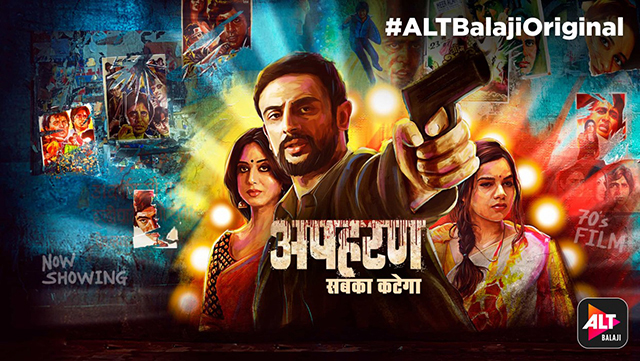 The story is about Rudra Srivastava, a senior inspector with Uttarakhand police who is lured into kidnapping a young girl at her request. The plot starts as a simple plan to extort money in exchange for her release. When the chain of events go wrong and a series of lies unfold, he realizes that he is now a part of a deadly conspiracy. Will he be able to escape the outcome of his choices or become a victim of the web of lies? 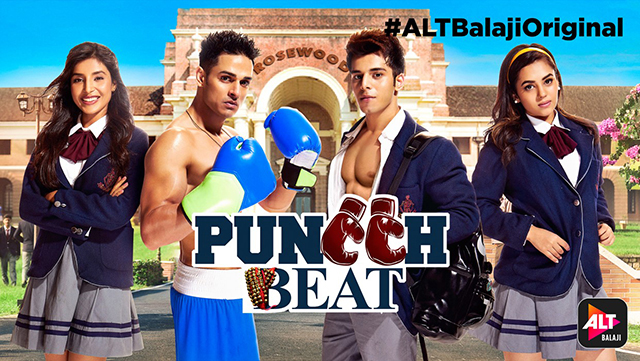 Puncch Beat is a story around punches that will set your foot tapping to the beats. From the boxing ring with Ranbir and Rahat, to the dance floor with Divyanka, to following the diva Padmini around ‘Rosewood High’, be a part of the roller coaster ride with the Puncch Beat gang. 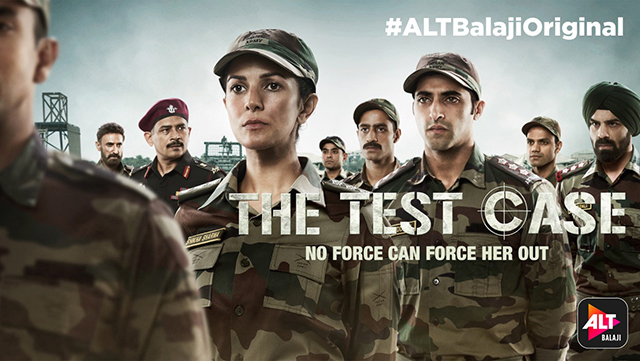 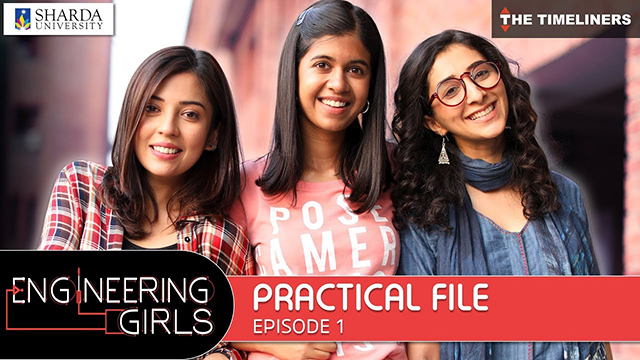 Through this series, get a chance to experience the life of girls in an engineering college with Maggu, Sabu, and Kiara. 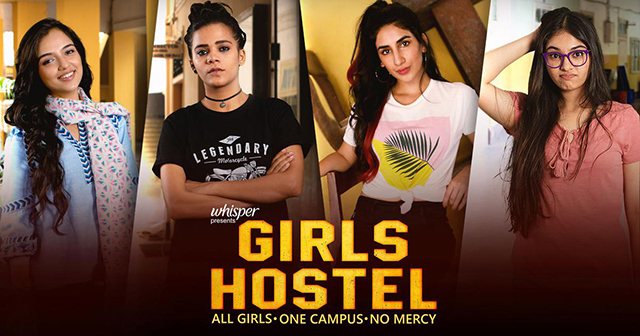 Imagine a night in with 4 girls. Now imagine doing that for 4 years. In a building full of girls that is a Girl’s Hostel. Live the Dushmani, the Dosti, the Pyaar, the Bhasad. 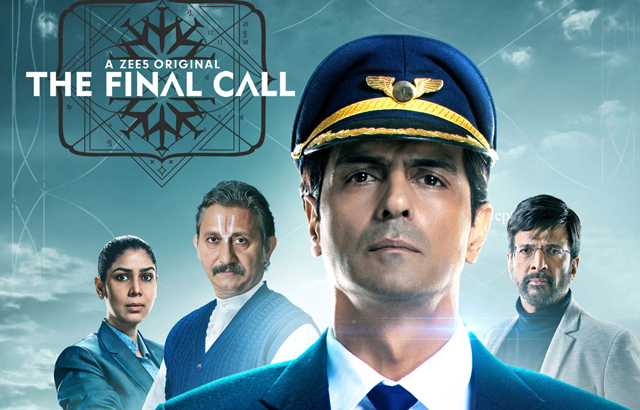 When the pilot of Skyline flight 502, decides to end his life by committing suicide, he puts the lives of the 300 plus passengers in danger. Airline officer Kiran Mirza along with the ATS team, swings into action to save the passengers.

So which one among these do you find the most intriguing? Do tell us in comments section below.