The recently released movie, Rocketry: The Nambi Effect throws light on the successful yet tumultuous life of aeronautics engineer Nambi Narayan. Awarded with the Padma Bhushan, his contributions to the development of space research in the country is unparallel. He had a  significant role to play in the development of the VIKAS Rocket engine and worked in the cryogenics department of ISRO for years. It not only covers his journey of becoming one of the most successful and revered scientists in the country but also the controversy that was wrongfully implanted on him to destroy his career. This pan Indian movie is informative as well as educative. 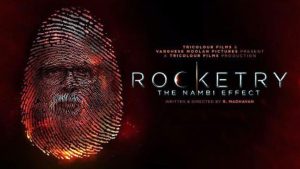 Let’s have a look at 5 most striking things about Rocketry: The Nambi Effect that stays with you long after you have watched the movie.

R. Madhavan is one of the most popular actors in the country. He has shined both in commercial cinema as well as socially relevant movies. He has the power to charm you as “Maddy” in Rehna Hai Tere Dil Mein and at the same time make you weep as “Flight Lt. Ajay Singh Rathod” in Rang De Basanti. The range of movies that he has been a part of is huge as well as diverse. Rocketry has a special place in his career though. Madhavan has not just acted in this movie but also produced, written, and directed it. And the sincerity with which he has done all of it shows on screen. 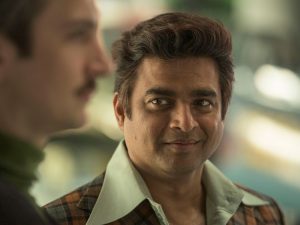 India and the World

The history of rocket science in India and the development of ISRO is parallel with the progress of several other countries in the same field. USA, France, Russia, Britain, all of these countries and their achievements and failures in the field are presented in the movie. It uniquely places India on the bigger picture, equating its progress with more developed countries and the fact that Indians have been successful in achieving quite a lot even with limited resources. A talent that is unique to India.

Wouldn’t want to give any spoilers but do notice the exquisitely shot parallel between Nambi and the NASA scientist in the last scene of the movie. It really shows the disparity. 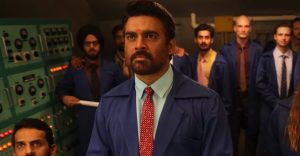 Simplicity is retained in the plot of Rocketry and it reflects in the character of Nambi. It is based on a real story and the honest effort behind doing justice to it is visible on screen. No character victimized or demonized, a very objective view of the case and the life of Nambi has been presented so as not to sway the audience in any way. The audience are left to decide for themselves. The well balanced plot shines, Madhavan has done an excellent job in writing this film.

The characteristic resemblance between Nambi and Madhavan is uncanny. Madhavan is simply brilliant in this movie, there’s no doubt about that. The acting is so organic and real. Not just Madhavan, all the other actors have done complete justice to their characters. Each and every actor leaves a mark, such is their dedication. 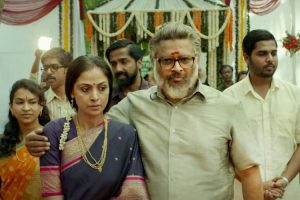 The movie makes you think if we are really valuing and honoring talent in the country. Blinded by ignorance, several people ostracized Nambi Narayan for a case that hadn’t even been proved yet. He and his family faced years of humiliation and pain even after he did so much for the country. This is why Rocketry: The Nambi Effect becomes such an important movie. The documentation of this story was necessary and is very very relevant. 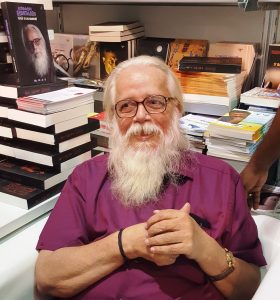