Google Maps has become an important tool for many drivers around the world who are driving in unknown terrain. It points the direction through numerous functions and tools, allowing the driver to benefit from its functions. These include speed limit warnings, which help drivers drive safely and always pay attention to speed limits, no matter where they are, and to ensure that they do not pay fines. Read on to find out how to use the Google Maps speed limit warning function.

Google recognizes that drivers often pay attention to the road rather than the speedometer. Eventually, it created a feature to increase awareness of speed limits. This is a built-in feature of Google Maps, applicable to the Android and iOS versions of the app. It is seen along with other core details of travel. 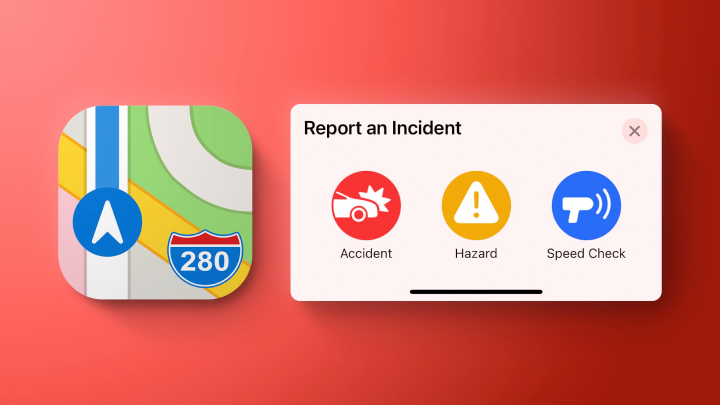 The Google Maps speed limit feature works by notifying you when it detects that you have exceeded the set speed limit. This will allow you to focus on the steering wheel instead of constantly monitoring your driving speed. For now, this feature is not available in all global markets, but it has been gradually rolled out to India along with some other markets. Before this, Google introduced a screen speedometer function in 2019 that can display the user’s driving speed. And now, it will let users add a restriction so they can be notified. It is worth noting that it will be added along with the destination and other aspects.

How to set the speed limit in Google Maps?

In order to get this speed limit feature, you have to update the Google Maps application from the Google Play Store or the Apple App Store to the latest version. Please follow the steps below to set a speed limit in Google Maps: 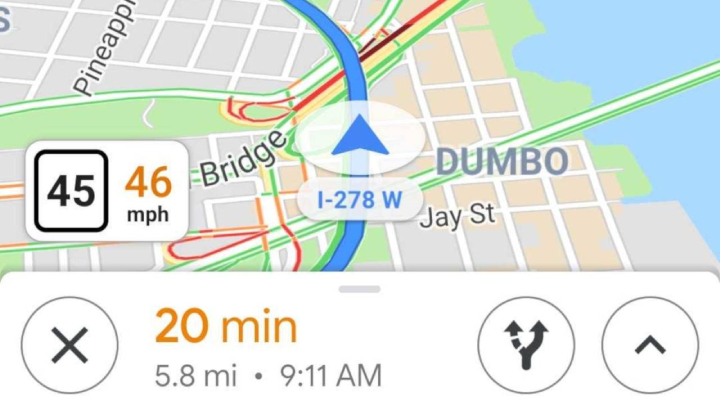 That’s all you have to do! In case you exceed the speed limit, you can go to the main screen of Google Maps, where you will receive a speed limit notification.