Feel like winter is too cold in your city? Well, have a look at these images from the world’s coldest village on Earth.

The remote Siberian village of Oymyakon is the world’s coldest inhabited village on Earth and is so cold that it freezes everything including people’s eyelashes! During the winter season, the village turns totally dark for up to 21 hours a day. It is so cold that even the thermometer broke down after recording a freezing -62 degree centigrade. 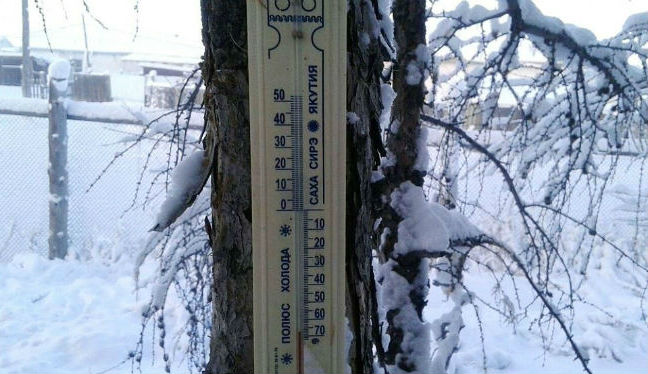 Even if the village is so cold, it has a total of 500 residents still inhabiting there permanently. 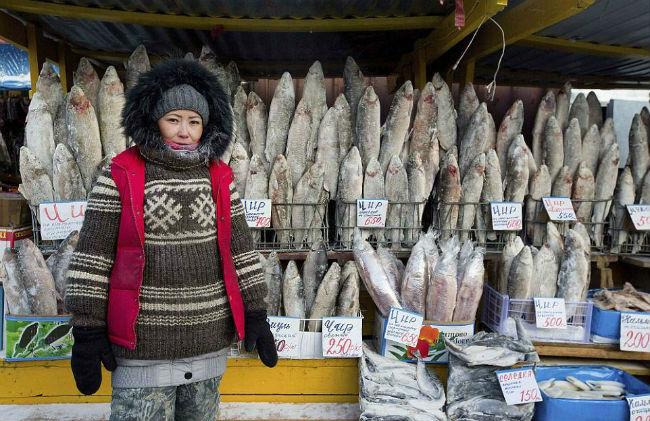 In the 1920s and 1930s, the village used to be a stoppage for reindeer herders, so that the animals could drink water from the thermal spring present there. 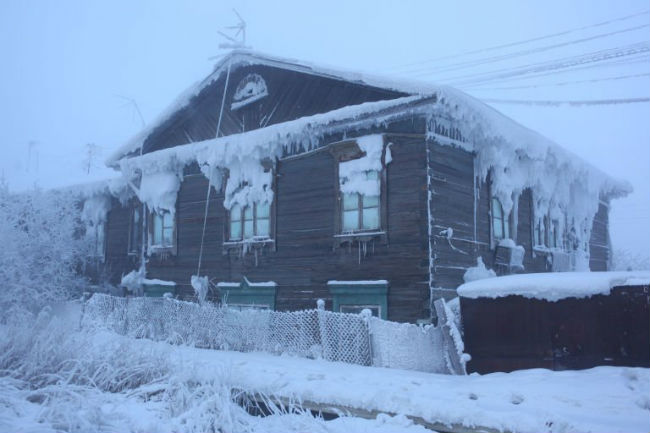 That’s how the village got it’s name which means ‘the water that doesn’t freeze’, which is an irony in itself. 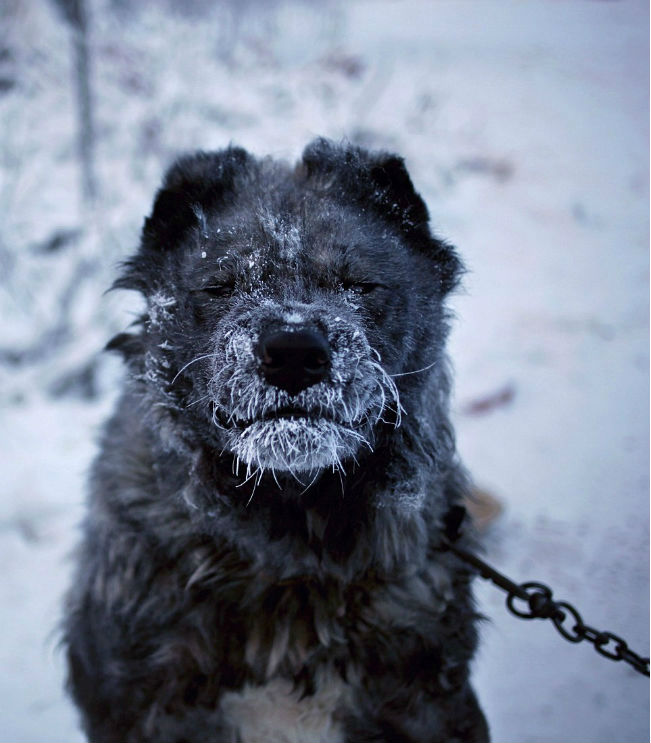 The residents are living a really hard life there as everything freezes and gets destroyed including glasses, batteries and ink of pen. The bitter cold also makes it difficult to dig graves. The ground  has to be warmed with a bonfire before a funeral. 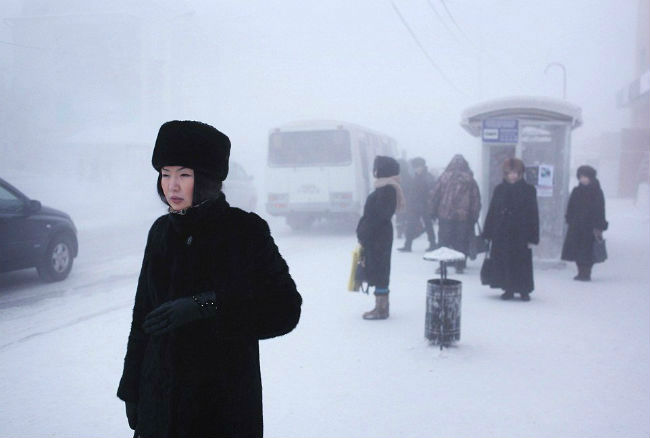 The cold don’t even spare people’s faces from freezing! The residents keep their cars in heated garages and if they need to be left outside, they keep the engine running at all times. 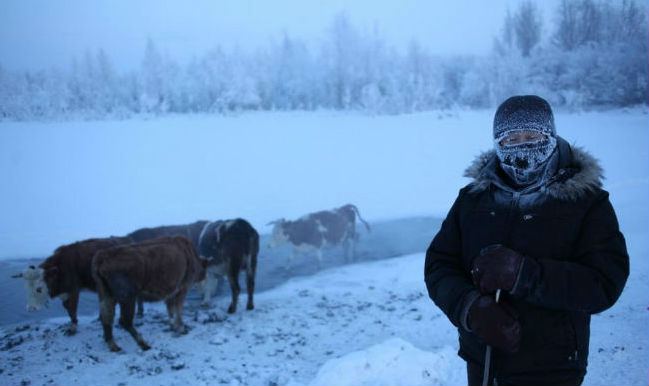 In such extremely cold weather, the growth of any kind of crops is impossible and hence people depend on frozen meat. 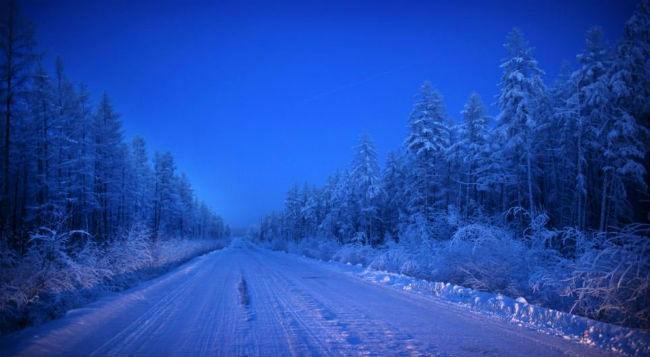 Some of their regular dishes include raw flesh from frozen Arctic fish, white salmon, whitefish, ice cubes of horse blood with macaroni, frozen raw horse liver and reindeer meat. The fish sellers don’t require any cold storage to keep their stuffs getting decayed. 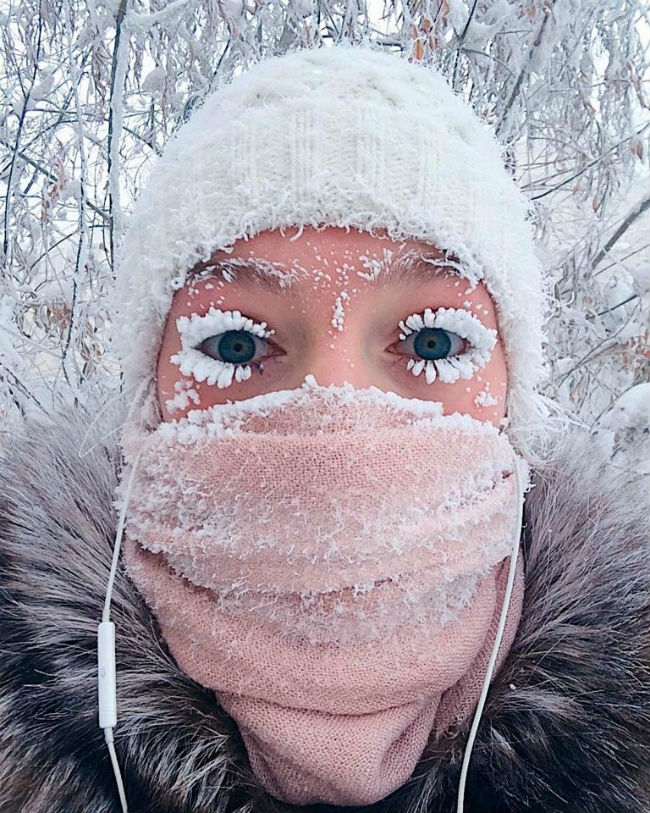